She is also commonly known as Bhavani, Hemavati, Parvati or Sati. She depicts the Mother Nature absolutely. After Goddess Sati sacrificed her life, Goddess Parvati was born to the Lord Himalaya. Shailaputri means the daughter of the mountain. 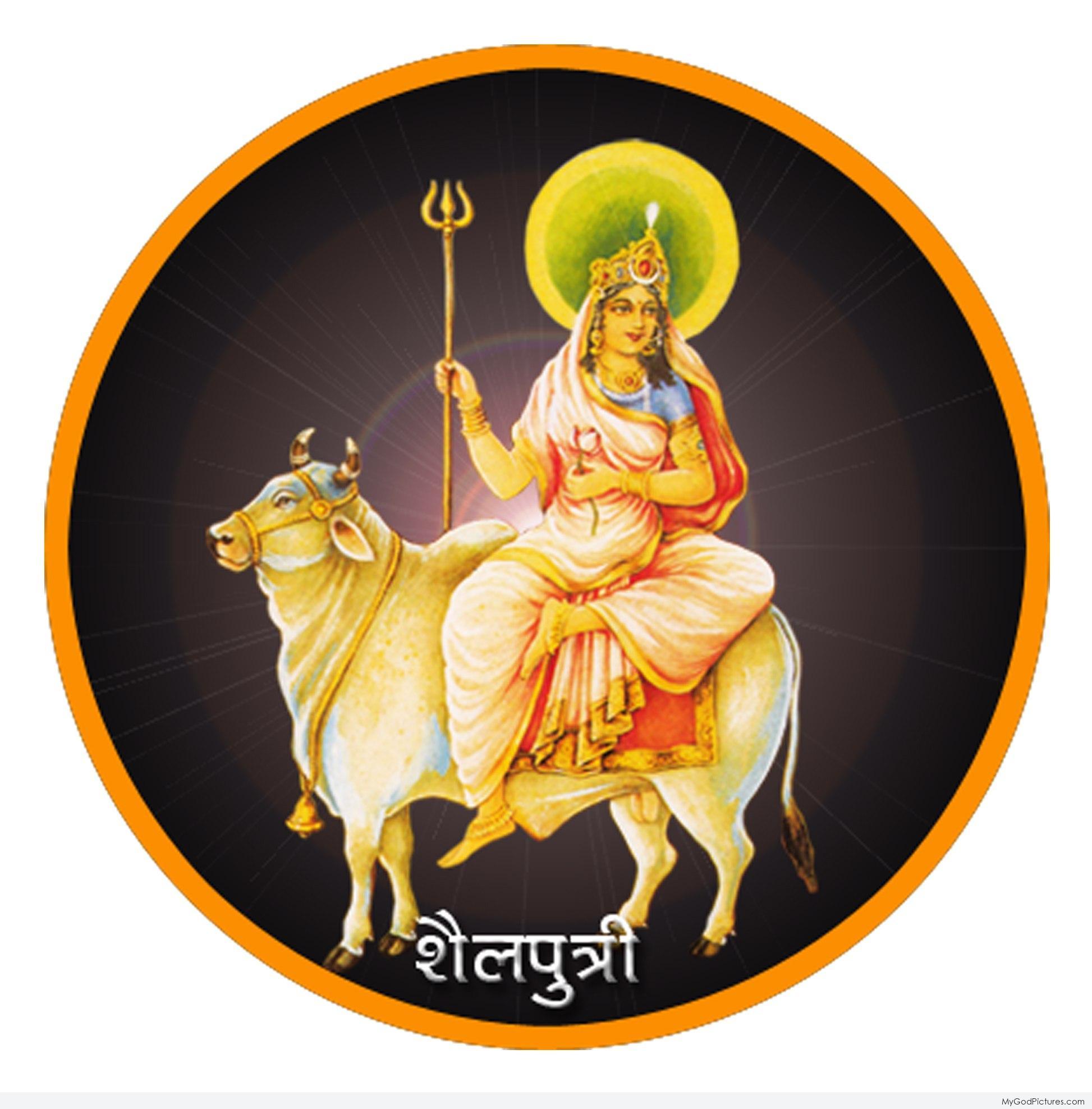 Goddess Shailaputri is the first form of Navdurga, the nine forms of Goddess Durga. According to the beliefs, this form of Goddess Durga governs the moon. It is said that worshipping her can overcome any bad effect of the moon.

She is generally worshipped on the very first day of Navratri. People pray to her to get blessed and get rid of the bad effect of the moon. The goddess rides a bull. She has got two hands, in one hand she holds a lotus and in the other, she has got a trident.

Maa Shailaputri symbolises the power of Brahma, Vishnu and Shiva. She is of immense importance and has innumerable glories. She resides in the Muladhara Chakra.She is the latent divine energy that is within everyone and you only need to realise it. She depicts the mother earth including the atmosphere, hills, oceans, vales, seas and water resources. 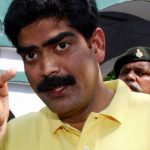 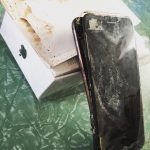