Arjun Kapoor Mubaraka first look has been revealed by him on his social media account. His uncle Anil Kapoor is also playing an important part in the movie as a love guru.

Arjun Kapoor 31 year young and a dynamic hero is very excited for the first look of his movie. Along with the Anil Kapoor today I the most beautiful city of India in Chandigarh the inauguration of the movie has been done by both the actors.

Both were looking charming and Anil Kapoor after working so many restless years in Bollywood was dominating Arjun by looks. 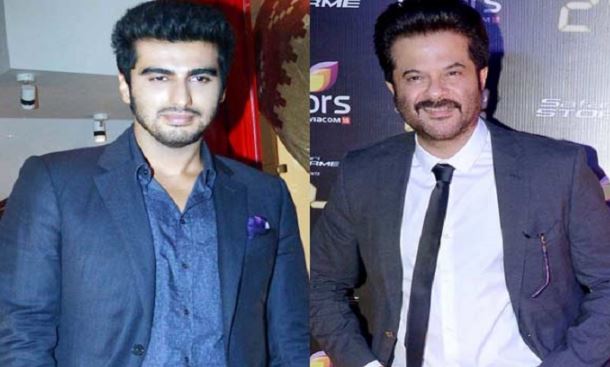 Arjun Kapoor Mubaraka: The plot of the story

Arjun Kapoor is performing the twins role in this movie as a Karanveer Singh and Charanveer Singh. Yes, this is a Punjabi character and one of the double roles would be of Sardar Ji.

This would be the first time when he is going to be in most dashing looks. The story is all about his character where the two female characters want to marry him and how Anil Kapoor his uncle guide him as a Love guru.

The performance has always been given perfectly by the Anil Kapoor previously and can be expected the same in this movie. 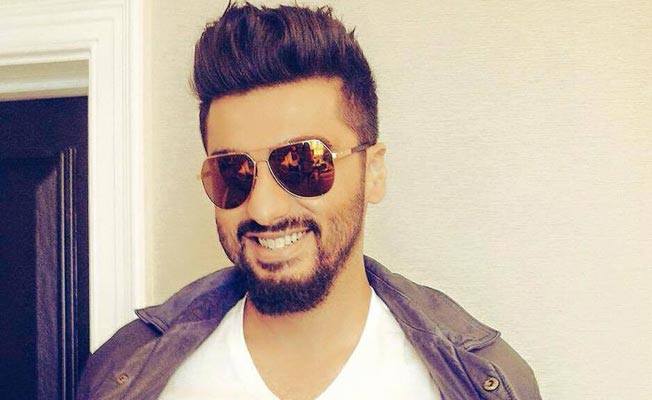 Upon asking a question regards to the new avatar, Arjun said I am very excited and at the same time feel very responsible for this character of Sikhs. It’s an honour to have a crown of turban on my head and I will perform impartially with all due respect to this character in this movie.

Arjun Kapoor Mubaraka is very close to his heart as stated by him. He seemed very excited while giving the answers to the question of the  media, but upon asking about Malaika khan he seemed to ignore those media persons. 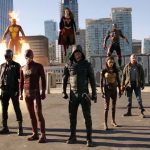 Heroes vs. Aliens: The Latest DCTV Crossover Trailer is Ultimate Showdown
Next Article 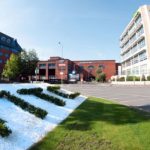