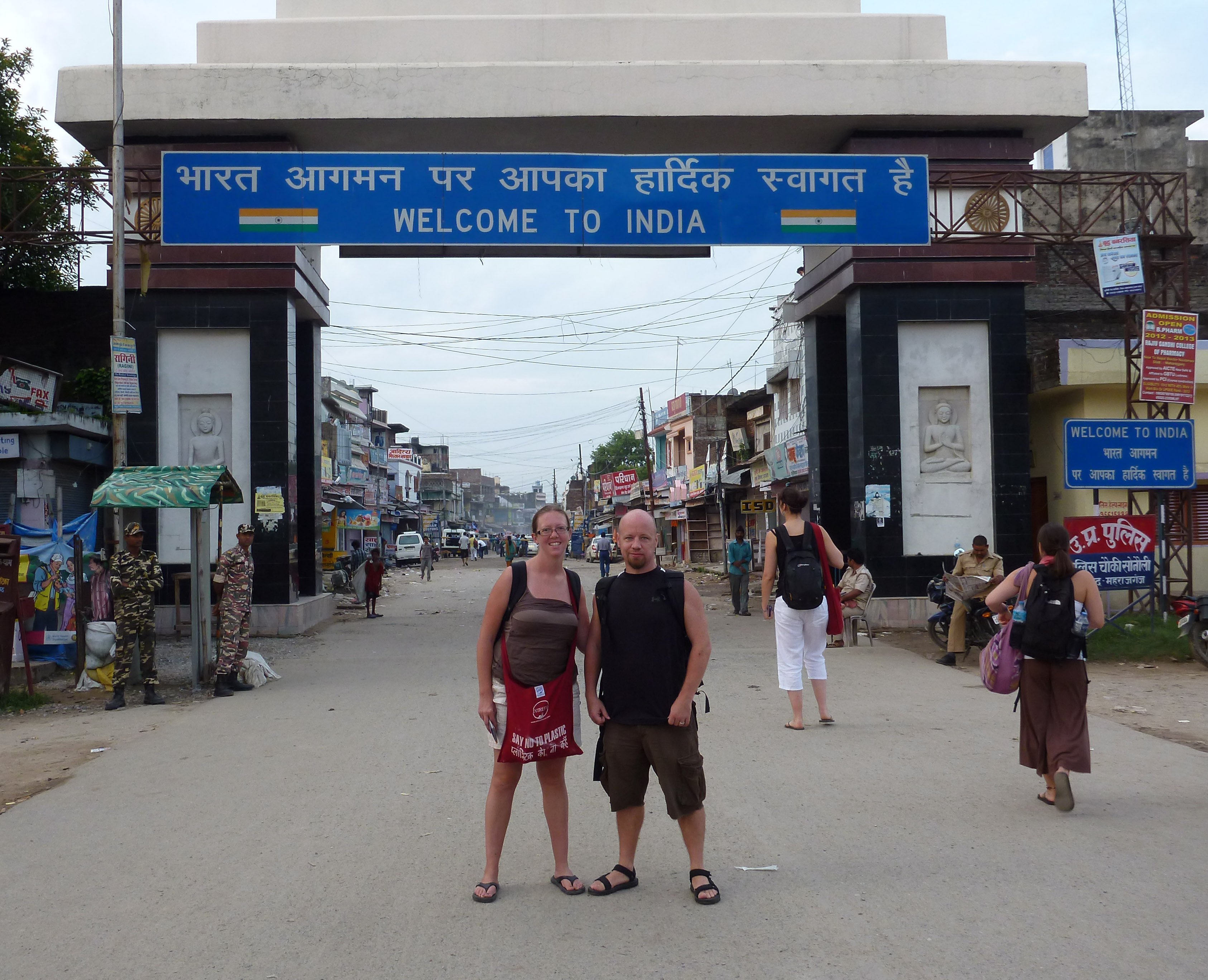 Border points will re-open after the voting

The second phase of election will be held on February 15 while the assembly polls in Uttarakhand are also going to be held on the same day. The border points are closed to thwart any unwanted incident to affect polls.

The western points Gaddachauki and Bhramadev are still closed since Sunday evening and Dodhara Chandani and Belauri points will also be sealed.

From Tuesday evening, Indo-Nepal checkpoints in Beldandi and Tribhuvan Basti will remain closed and will re-open after 5 pm on the Election Day Kanchanpur’s deputy superintendent of police Nain singh Karki said. 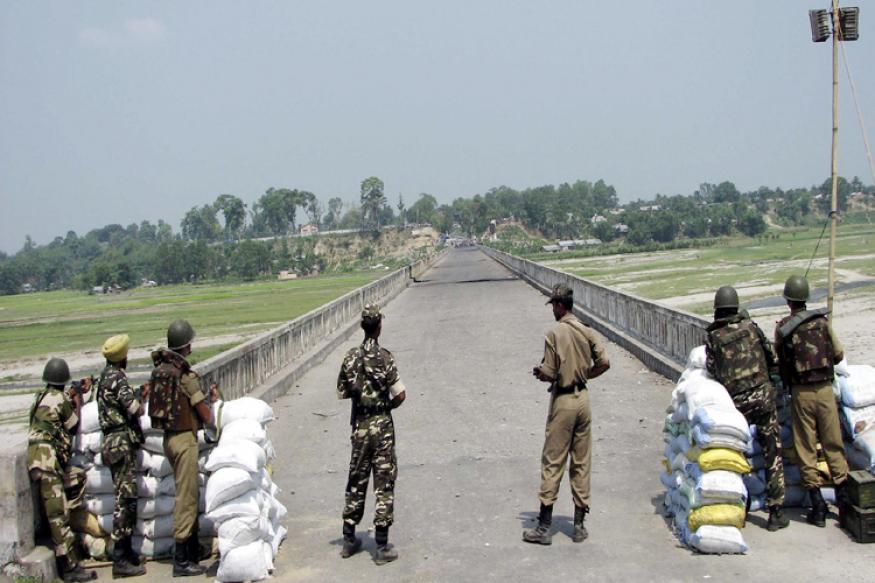 The main motive of temporarily shut-off these border points during assembly elections in the both states are to avert any unwanted and anti-social activities to happen during the election period. India shares a porous border with Nepal. Closing border points is a common practice during elections to prevent movement of anti-social elements.

UP will vote on 7phases for assembly elections in the state from which one has already conducted by the EC peacefully on February 11 while voting in Uttarakhand will be held on the same day. 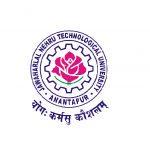 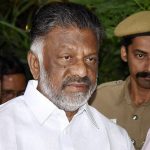