The much acclaimed OnePlus 3 came out three months back. A month later, the latest version of Android was officially released. It has been since then that the OnePlus 3 users have been anxiously waiting to upgrade their devices to the latest version of Android. Now, it seems like the update might release soon after Pete Lau has posted a teaser of the device running on Android 7.0 Nougat.

The company officials recently told the users at the Reddit AMA (Ask Me Anything) that they are “actively working” to bring the latest Android N to their flagship device. With this little clip posted on Twitter, it looks like they are pretty much done.

The video posted by Pete Lau shows the N logo on the OnePlus 3. Take a look at the video.

Already hard at work on the latest and greatest. #NeverSettle pic.twitter.com/pirsJS3jOD

Strictly adhering to its “Flagship Killer” title, the company unveiled the OnePlus 3 on June 14, 2016. The device did not only have really mean specifications but also flaunted a price which was almost half of what Samsung, HTC and other sellers flagship devices used to cost. The price for the unlocked variant in the US is $399 whereas in the Indian market, it was launched with the price tag of Rs.27,999.

The OnePlus 3 boasts a large FHD display measuring 5.5-inches with a pixel density of 401ppi. It also has an amazing 16 MP (f/2.0) camera on the rear and an 8 MP (f/2.0) camera on the front. The OnePlus 3 is powered by quad-core Qualcomm Snapdragon 820 processor which has two high-performance cores clocked at 2.15 GHz and two energy efficient cores clocked at 1.65 GHz. 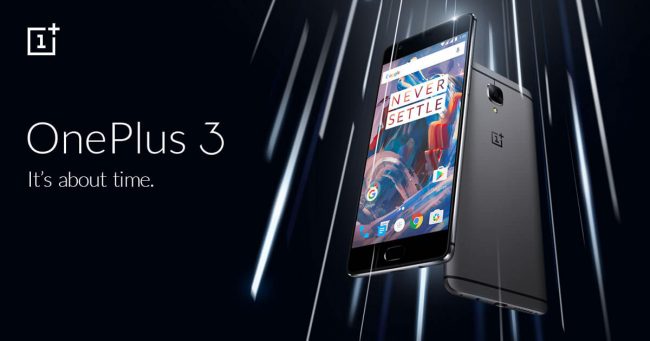 Apart from that, it has the top of the line Adreno 530 GPU. It scores well in the storage department as well as it comes with a massive 6 GB of RAM coupled with 64 GB of internal storage. However, there is no expansion which could be a bummer to some. Further, it also features a blazingly fast fingerprint sensor. The only downside is its battery. It has a 3000 mAh cell but the fast charging features covers that up pretty well.

OnePlus was released with Android 6.0.1 Marshmallow based Oxygen OS. However, the company is known for its developer-friendly nature which means they allow installation of custom mods. This means that some of the OnePlus 3 users must have already got their hands on the Android 7.0 Nougat update in case they were using the unofficial CynogenMod by XDA.

P.S. :- WE DO NOT RECOMMEND INSTALLING THE CM ROM BY XDA AS IT IS VERY UNSTABLE.

The OnePlus 3 Android 7.0 Nougat update will bring in many new exciting features such as multi-window support, VR support, direct reply via notifications, improved Doze mode as well as improved performance.

The company has not given any specific date for rolling out the update but we believe that it is not very far. Stay with us for the latest news on the OnePlus 3 Android 7.0 Nougat update. 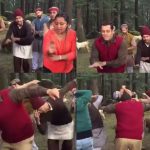 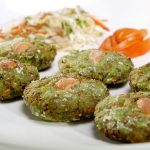