Commando 2 Trailer: Much-awaited movies list for the year 2017 includes the name of Vidyut Jamwal starrer ‘Commando 2.’ And after a strategical teaser poster and following by the Character posters created quite a buzz for the Trailer and the movie either. The action is definitely expected to be unmatchable as we earlier seen Vidyut Jamwal doing exceptionally difficult action sequences in the first movie either.

So now finally, the trailer of the movie or to say sequel movie of 2013 hit ‘Commando’ is out. Check out the Commando 2 Trailer here:

What did we extract out from the Commando 2 Trailer?

Talking about the plot, the Commando 2 movie is a movie based on the concept of ‘Black Money Trail’. Vidyut Jamwal will again be seen playing a Paratrooper who is sent for a mission to catch a billionaire and to seize his property. But He is sent with a team that includes Adah Sharma and Freddy. But in between, Jamwal tale the bad guy along with him and the chase begins.

The trailer is full of action-packed sequences but some really bad, expressionless acting. Vidyut Jamwal is impressive with his stunts but acting! What the hell is that? He is so expressionless and feeling less in the movie that the trailer looks dull. When you think that is it, Well, then you are wrong. Because then comes Adah Sharma, who looks really fake and dull with her dialogue delivery and her ‘Tapori’ accent. 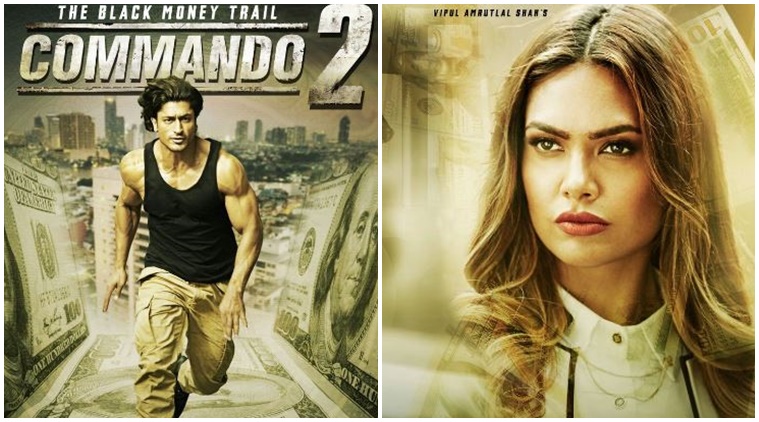 Well, if you are expecting some good acting out of the movie, then let me tell you are at the wrong place. Other than Esha Gupta, everyone else is so dull in the movie. There is steaming hot kiss in the movie between Jamwal and Esha Gupta that looks sensual. Otherwise, for some good action, you must prefer watching the trailer.

However, now we are looking ahead for the music of the movie. The movie will hit the theatres on March 3rd. 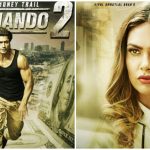 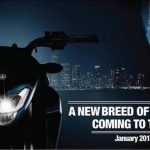