Haanikaarak Bapu, a new song from the movie Dangal is out. The song is ready to rock and roll the children out there who believe that their father is stubborn.

Aamir khan’s new song Haanikaarak Bapu is already becoming  headlines on the news channels as soon as it came out. The  Song is very energetic and is about a  very sweet conversation between daughter and father. 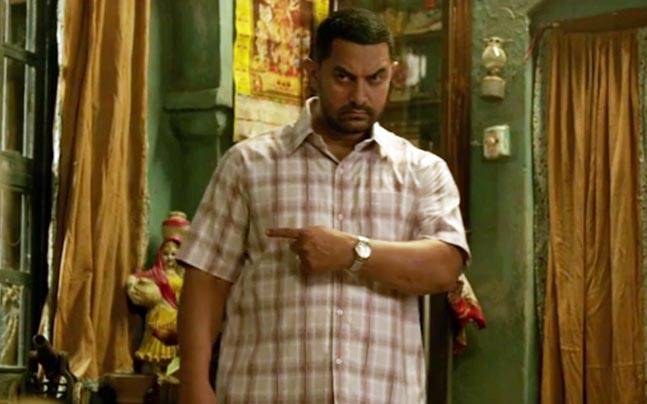 The song begins with these lines “Bapu sehat ke liye Tu toh haanikaarak hai” which means “oh dear father you are very dangerous for our health”. This beautiful song has been penned down by Amitabh Bhattacharya and has been composed by Pritam.

The melodious voice of Sartaz Khan Barna and Sarwan Khan give wings to the song and reaches another level. In this song, Geeta Phogat (Zaira Wasim) and Babita Phogat (Sanya Malhotra) think their father (Aamir Khan) is also a Haanikaarak Bapu!

Attending the conference, Aamir Khan said that this song from his upcoming movie Dangal is a lesson for those children who always think that their father is very strict or a stubborn person.

But he said If we focus on the propaganda of this song, then the young generation will come to know that if  a father becomes strict then in the long run its for the children’s benefit.

He said no father and can ever be cruel to his children and always seek the best for their children. He said that he hoped that the right message would be delivered to the  audience. Haanikaarak Bapu, the song is  a beautiful glimpse into the movie. This movie is a December release and is much awaited. 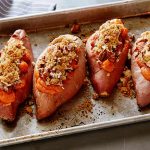 Thanksgiving Foods: Here is the list of 10 Foods to Make Best Out of Your Celebration
Next Article 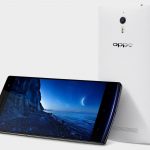