One of the most successful animated franchises from DreamWorks is How to Train Your Dragon series. The first film, which arrived in 2014 became on the most profitable movies all times. The movie collected nearly $500 million worldwide at the box office. The film received positive response both from the critics and fans. This tempted the studios to bring the second movie onto the screens. As expected the second movie overshadowed the first one accumulating $600 million on box office. It showed an automatic answer from the creators that the third How to Train your Dragon 3 will enthrall the audiences soon. The latest news from the studios is that the new movie will take a bit longer to release on the big screens.

The adventures of young Hiccup and his loyal toothless Dragon previously was releasing in 2016 which got pushed to 2017, again it shoved to 2018. While 2018, couldn’t be the final date. The postponement doesn’t mean that the new How to train your dragon will not hit the screens. It was just a push by DreamWorks Animation studios to work significantly on their new movie. So, they finalized that first quarter of 2019 will do fine with the movie.

Movie was finding hard to get the release dates 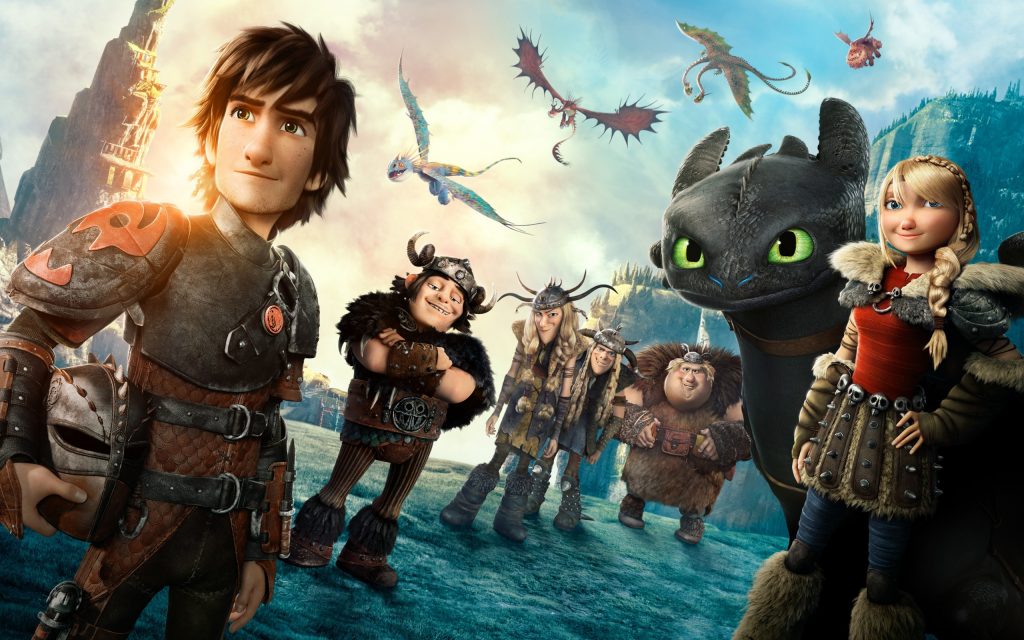 How to train your dragon may find difficult to get a release date on the calendar, but this will exactly help in any kind of collision with other films. The movie releases a week ahead of the Marvel’s Captain Marvel film. Captain Marvel is stated to be the most anticipated movie from the studios. Earlier, the film was slated to release along with Finding Dory. But the new dates may help the producers to add the philosopher’s stone into the movie. 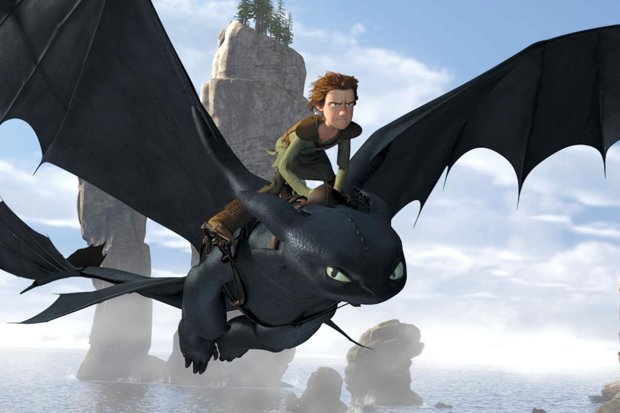 Comcast acquired Dreamworks animation for $ 3.8 billion and How to train your dragon 3 is going to be the new installment from Comcast. The studio has changed the release dates on several occasions. Since the acquisition, movies like Croods 2 got abandoned instead of that Shrek 5 is finalized. The studios have planned to release one original and one sequel or spin-off movie every year. Currently, the creators have two upcoming movies in 2017. Moreover, one in 2018, two in 2019 and one in 2020. Now that the release of How to train your dragon 3 is shifted to 2019. This automatically shows that the studios have empty spots with release dates.

The new dates may bring a new light for the movie 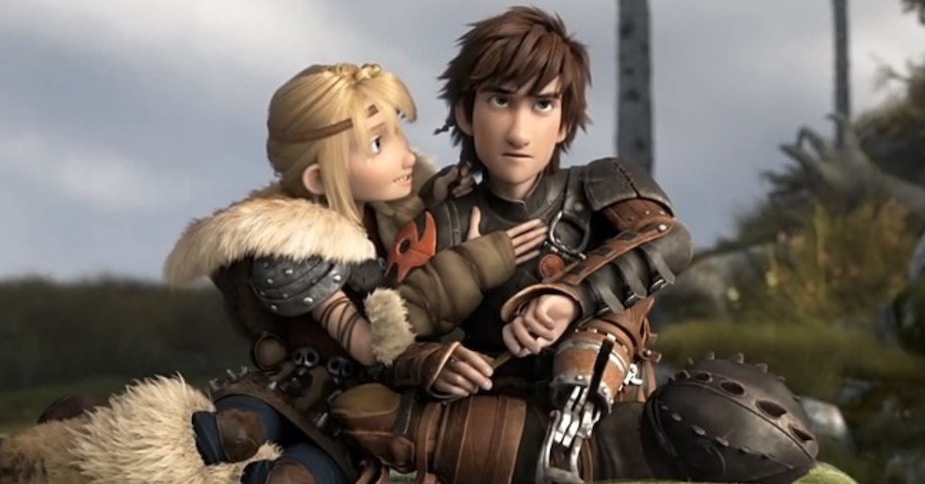 Dean Deblois the director of How to train your Dragon has enough time to bring some extra style into the movie. He already directed previous two movies of the successful franchise and he might know about the facts of How to train your Dragon 3. Apart from that, the studios also want to excel with their franchise and the new step may favor them when the movie releases. 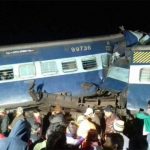