The very popular electronic products brand HP announced its two latest desktops named as HP Pavilion Wave and HP Elite Slice today. Both the desktops come with the Intel core i7 processor. The HP Pavilion Wave has been priced at Rs. 61,990 and will be available for buying at selected retailers and HPshopping.com from October 2, 2016. The HP Elite Slice comes with a price tag of Rs. 62,990 and it will be available for shipment from 1st October 2016. 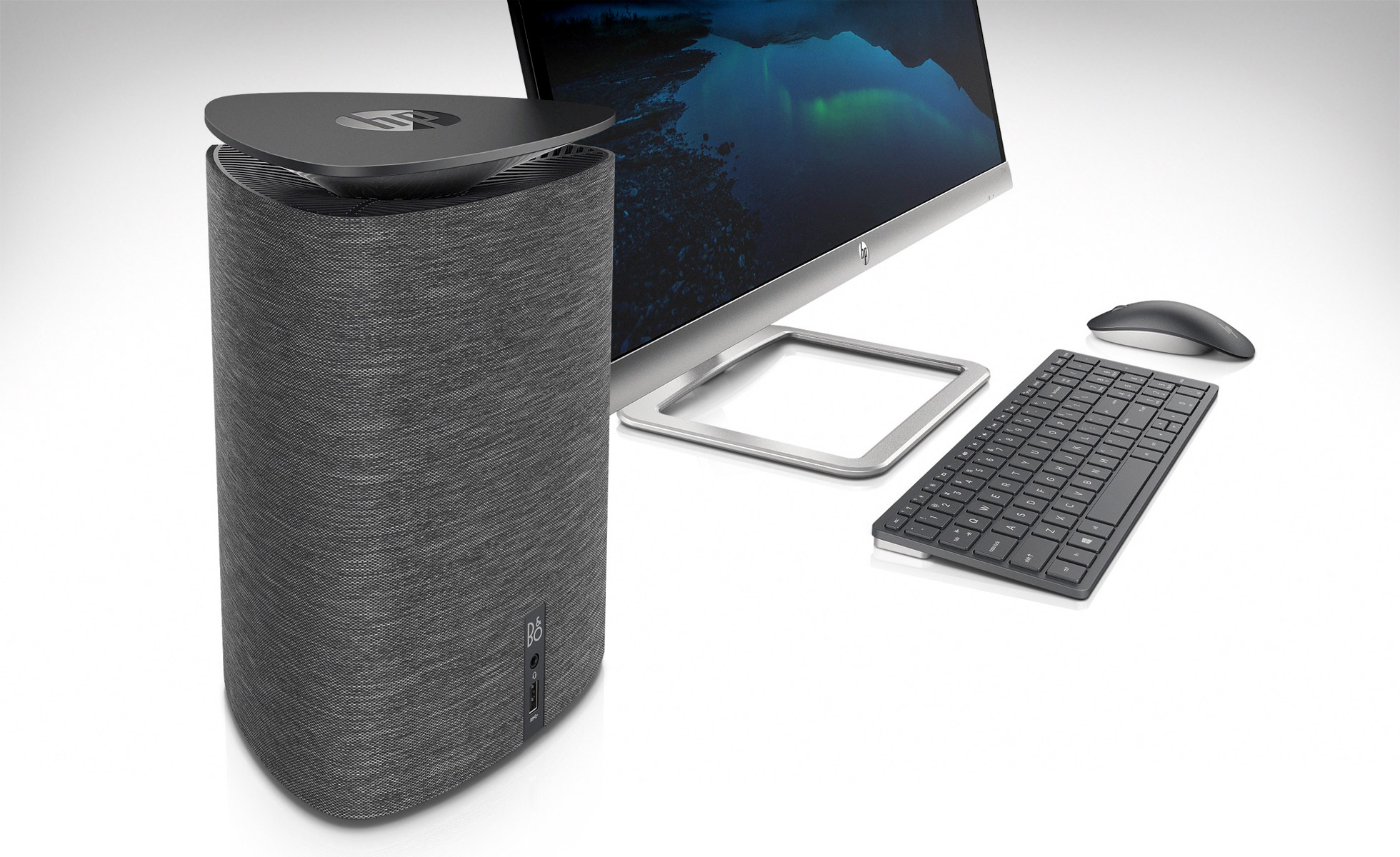 The HP Pavilion Wave has been launched with an aim of providing entertainment and increased productivity at homes. It is powered by the sixth generation Intel Core i7 quad-core processor. It comes with a 16GB of DDR4 RAM and either a 1TB SSD or a 2TB HDD drive depending upon your choice. It also gives an option for the AMD Radeon R9 M470 graphics card.

There is a fully integrated audio system along with the triangular form parabolic reflector to give 360 degrees sound. It also acts as an outlet vent for hot air to come out. Its triangular design consists of the motherboard on one side, the hard drive on the other side and thermals on the third side that has got heat pipes that extract heat from the motherboard and the graphics card in order to keep the device cool.

On the connectivity front, the HP Pavilion Wave offers features like one DisplayPort, one HDMI port, a USB 3.1 Type-C port, three USB 3.0 ports, and a Gigabit Ethernet port. 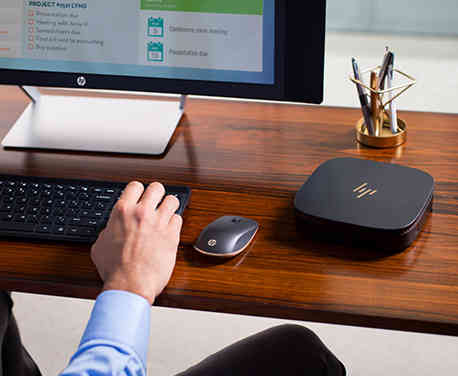 The HP Elite Slice has been developed with an aim of providing better communications and collaboration. It is the modular desktop that comes with cable-less connectivity. It is powered by an Intel Core i7 processor. It has also got peripheral supports like one HDMI, one Ethernet port, and one display port. It has also got a 360-degree dual fan pipe ring that the world cool it.

The desktop will come in matte black design with polished copper accents and weighs around 1kg. Apart from this, it has also got an optional touch fingerprint sensor. 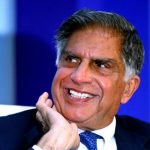 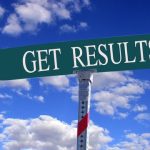