Trinamool supremo and  West Bengal Chief Minister  Mamata Banerjee claimed that the center has deployed army personnel at toll plazas in the state without informing the state government. She said that the situation is becoming worse than Emergency.

While speaking to media persons at the secretariat, she said Army has been set out at two toll plazas without informing the state government. This is a very serious situation which is becoming worse than an emergency.

Until and unless the Army stationed in front of Nabanno, the Bengal state govt secretariat, is withdrawn 1/2

It is an attack on the federal structure. We want to know the details. The Chief Secretary is writing to the Centre. I will talk to the president on the issue. She asked the government “Has Emergency been imposed in the country without declaration?”

Mamata criticized the government and opposed Army’s presence at toll plazas.  Mamata said she is waiting to guard democracy and she would not leave Secretariat until Army is left from toll plaza in front of it. 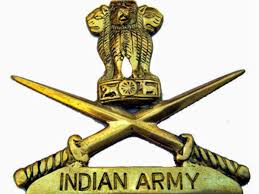 At the same time, Eastern Command refused allegation of Mamata Banerjee, said Army is conducting a routine exercise in West Bengal and it has been informed to state police.

“The army conducts bi-annual exercise throughout the country to get statistical data about the load carriers that could be made available to the force in case of a contingency,” said a defence spokesperson.

Wing commander SS Birdi said that we are getting idea how many vehicles pass through a certain area that could be tapped during operations. 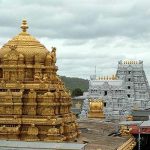 World’s Richest Temple Tirumala Tirupati Devasthanams to partner with TCS, will roll out an app for e-donations
Next Article 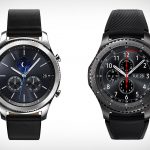