India GDP growth rate expected to be 7.6% as forecasted by UN Report, attributed to 7th Pay Commission and GST

“In India, economic growth is expected to remain at 7.6 per cent in 2017 as investment regains momentum and the manufacturing base strengthens on the back of structural reforms…Later, growth will be underpinned by a recovery in private investment as the recent push to accelerate infrastructure spending and measures to create a better investment climate — due in part to the passage of GST and bankruptcy code.” 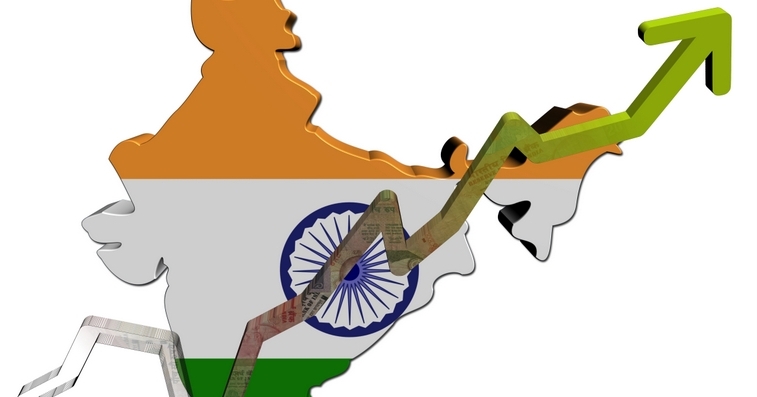 The projected growth of the GDP is attributed to the 7th pay commission and Goods and Services Tax that will be implemented from 2017 as per the report.

The report added – “India’s economy is projected to sustain a 7.6 per cent growth rate in both fiscal years 2016-17 and 2017-18. While growth in the first quarter of the current fiscal year (April-June 2016) moderated due to a contraction in fixed investment, a rebound is expected.”

The report has stated that the stable domestic demand has helped the GDP growth rate to stabilise despite of the sluggish growth in the global economy and trade sector.

While the growth rate for 2017 in China is projected to be 6.4% which is sought to be accelerated by improvement in fiscal institutions in the country. “With developed economies losing some of their recovery momenta, the region’s high and steady growth rate, led by China and India, has arguably been an anchor of stability for the struggling global economy”, the report added. 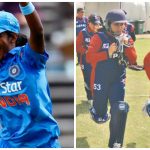 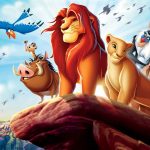