A man allegedly committed suicide in Bellary on Tuesday after blaming the mining baron of Karnataka, Janardhan Reddy has converted Rs 100 crore black money into white. According to reports, he left a suicide note which stated that he has been harassed by a KAS officer. By profession, the victim was a driver named Ramesh Gowda and consumed poison in Maddur. 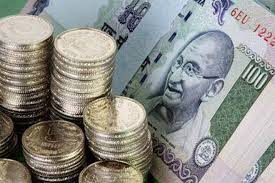 He was employed as the driver of special land acquisition officer Bheema Nayak in Bengaluru. In the suicide note, he mentioned that he was receiving constant death threats as he knew how Janardhan Reddy converted Rs 100crore black money into white.

It has come to light that Bheema Nayak had received a 20percent commission for assisting Reddy in converting black money for the lavish wedding of his daughter which cost over Rs 500crore. Deceased has mentioned in the suicide note that Reddy along with BJP MP Sriramulu met Nayak many times in a five-star hotel in Bengaluru before Reddy’s daughter’s wedding. Apart from 20 percent, Nayak demanded that Reddy help him to get a ticket to contest the Karnataka assembly polls in 2018. 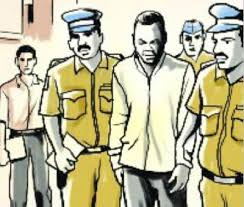 Case has been registered against the accused

Police have lodged a case against Nayak and his driver Mohammed after the lavish Rs 500crore wedding of Reddy’s daughter. Income Tax Department officials had visited his home situated in Bellary and asked him to produce the details.

Reports stated that Reddy after spending four years in Hyderabad and Bengaluru jails had returned to Bellary in Karnataka on Novermber1 to make preparations for his daughter’s wedding. His daughter’s wedding was remained in limelight due to the excessive amount spent for the events. 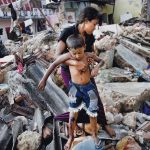 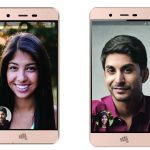