The beta users of the app have got a new update. This update gives WhatsApp many Snapchat like features. A similar update for Android was rolled out a little while back. There too it was the beta users who received the update. 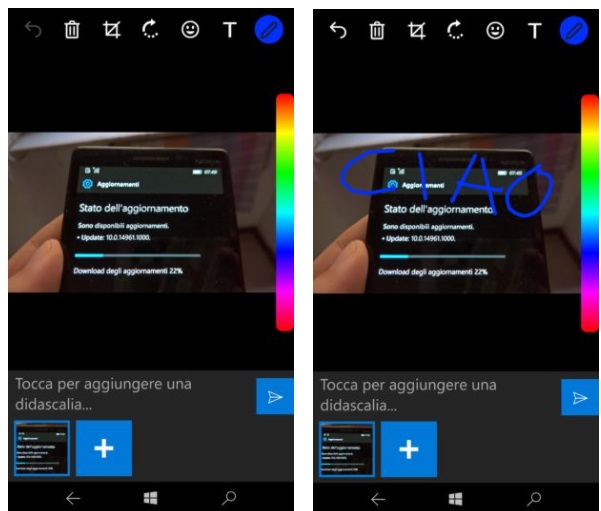 Here is a list of new features that come along with the WhatsApp update for Windows Phone :-

Apart from these, there is also the obvious UI tweaking and general bug fixes. WhatsApp now also supports GIFs.

A couple of days back, WhatsApp also started the two-step verification process for its Android and Windows Phone users. Just like all other new features, it is in the beta stage right now. It is a very useful and secure method to make sure that your WhatsApp remains safe. To know more about it, follow this link.

Recently, video calls feature has also been added to WhatsApp. Click here to learn more about the same.This was all about the latest WhatsApp update for Windows Phone. Stay tuned for more updates.