The Indian-based smartphone company has launched its latest smartphone in the Indian market. The Lava A56 Smartphone has been launched by the company with a price tag of Rs. 4,199. It is a dual-SIM 2G smartphone. The device will be available for buying all across the country via offline channels only. The smartphone comes with wonderful features and specifications at such an amazing price. 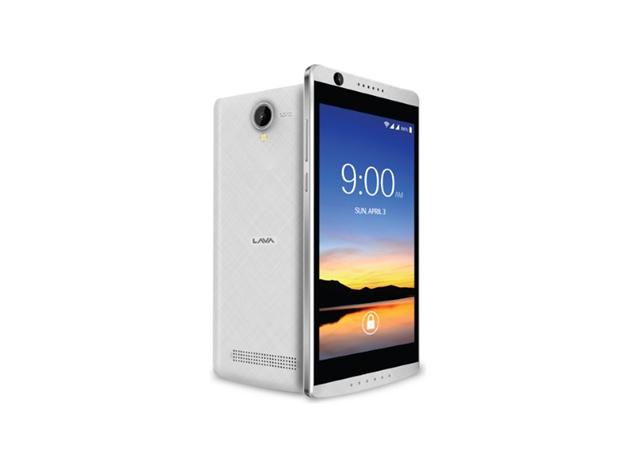 The Lava A56 Smartphone features a 5-inch FWVGA display with a screen resolution of 480×854 pixels.

It is powered by a dual-core processor clocked at a clock frequency of 1.3GHz.

The device comes with 512MB of RAM and an internal memory of 4GB that can be expanded up to 32GB using a micro SD card.

On the camera front, the Lava A56 Smartphone comes with a rear camera of 5-megapixel with LED flash and a VGA front-facing camera of 0.3-megapixels.

It runs Android 4.4 KitKat out of the box. 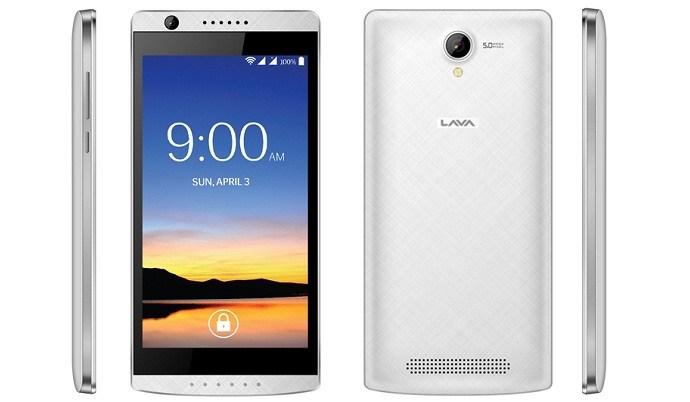 It will be available in two colour variants i.e. White and Black colours. 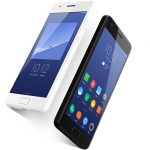 Lenovo Launched Z2 Plus Smartphone in India in 3GB/4GB Variants, Check out Specifications and Price
Next Article 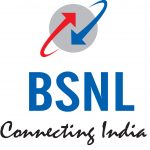