Mahatma Gandhi is one of the most revered leaders of India. His original name was Mohandas Karamchand Gandhi. Born in a Hindu family in Gujarat, he studied law in London and later gave up his profession to take ahead the baton of peace that led India to freedom.

But there’s a lot more to know about this extraordinary personality. 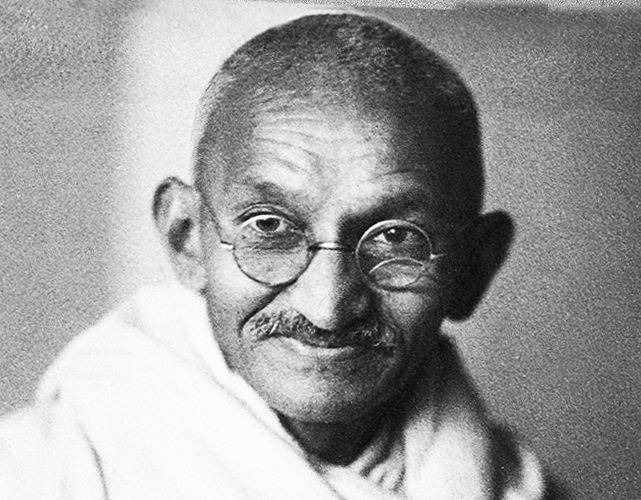 11 Interesting Fact about Mahatma Gandhi you should know 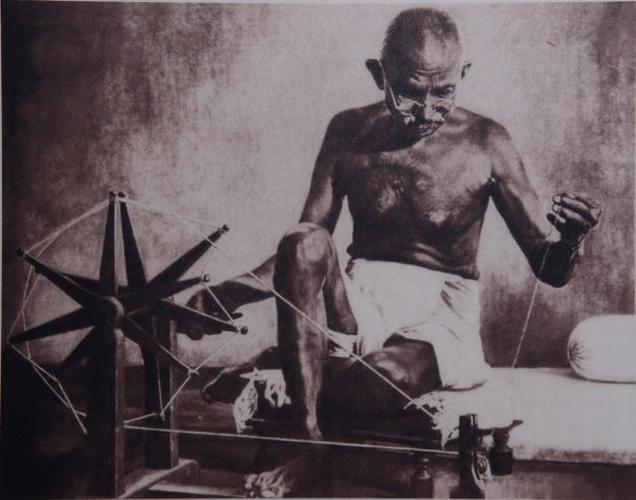 Throughout his life, M. Gandhi did a lot for the Indian masses despite all the odds that he faced. Well, it’s because of his great work that he is remembered even today with same respect and awe. And the people of India will continue to follow his teachings in his remembrance. 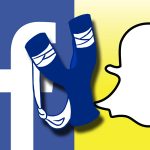 Facebook’s Desperation: Testing ‘Messenger Day’ in Messenger, A Snapchat ‘My Story’ Like Feature
Next Article 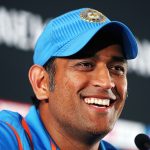