Myanmar Attacks: After the heart-wrenching photograph of the Syrian boy, Aylan Kurdi, it’s the photograph of the Rohingya Muslim baby, in which he is seen laying dead ashore that has been taking rounds on the internet. 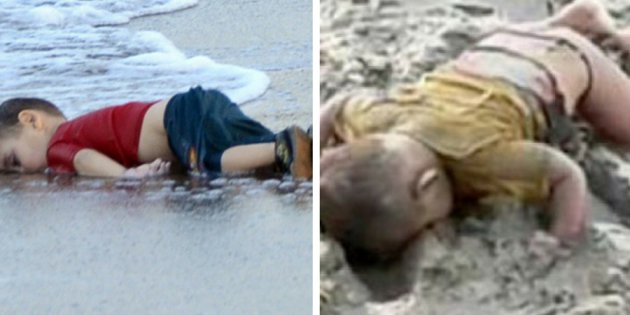 As per the reports, the boy in the photograph is 16-month old Mohammed Shohayet. The kid was supposedly trying to escape the violent attacks on his family back in his homeland Rakhine state in Myanmar.

Zafor Alam, Mohammed’s father had escaped to Bangladesh earlier and had asked a boatman to send his wife and kid too. When the family was mounting on the boat along with others, the Myanmarese military shot at them which caused panic among the people who hastily moved towards the boat to find a seat which caused the boat to flip over. 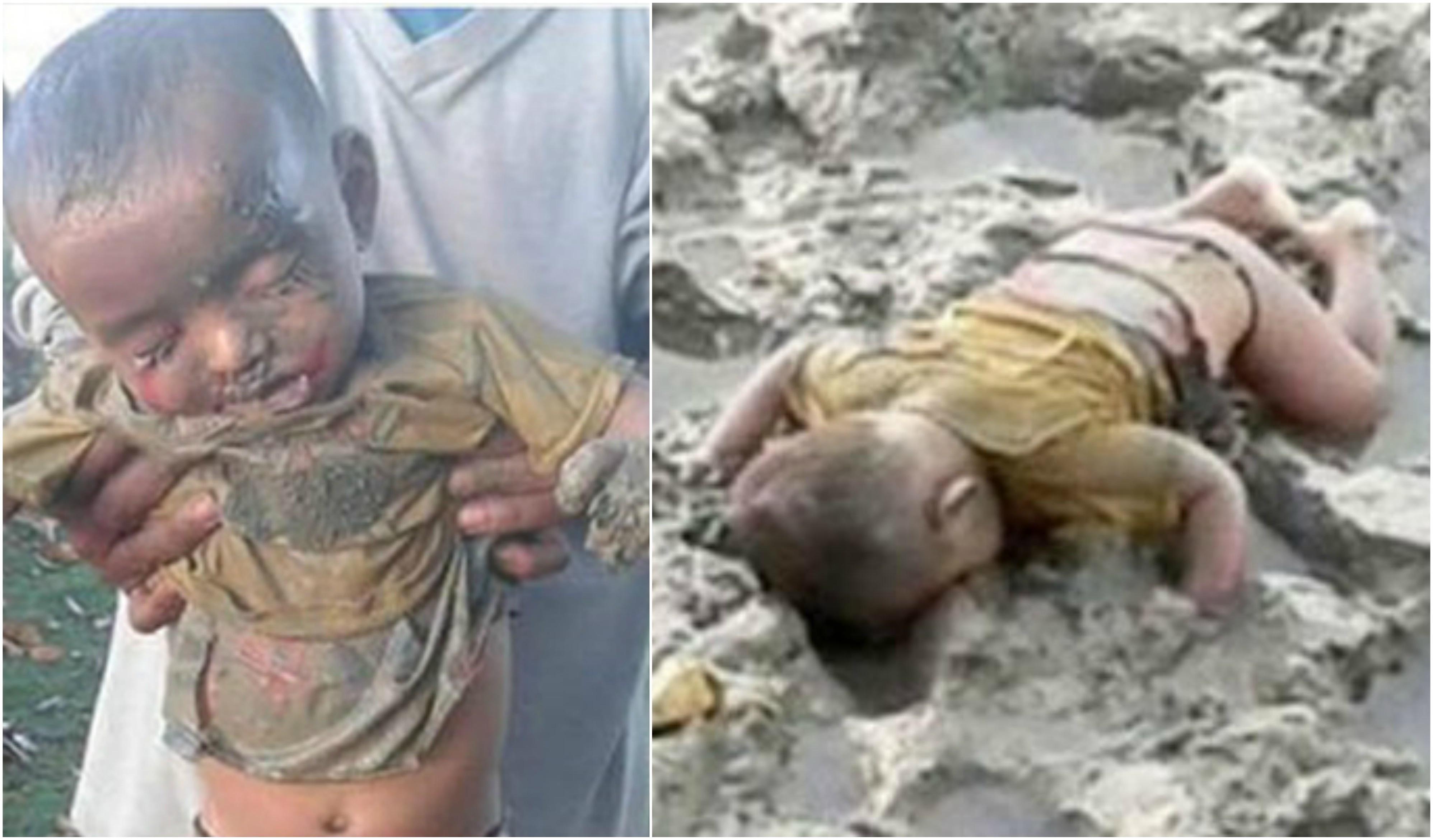 Later on, Mohammed’s body was found at River Naf on Bangladesh-Myanmar border and a photo was sent to Zafor of his dead son’s body. On seeing it, he said, “When I see the picture, I feel like I would rather die,” the boy’s father told CNN. “There is no point in me living in this world.” 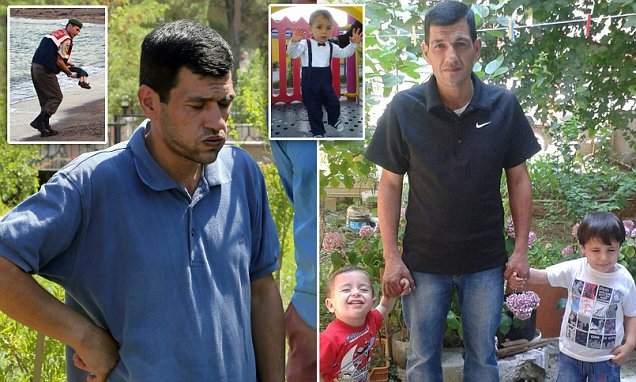 Aylan Kurdi and brother Gulip with their father

A similar photograph of the three-year-old Aylan Kurdi and his brother Gulip had surfaced after their family was escaping from the war-ravaged homeland, Syria. The recent picture which is not much different has sent chills down the spines of many as this heartrending photo tells the story of horror that afflicted Myanmar.