Contents
Amarinder Singh from Lambi and Mann files papers from JalalabadNavjot Singh Sidhu files nomination: He was accompanied by his wife and party leaders 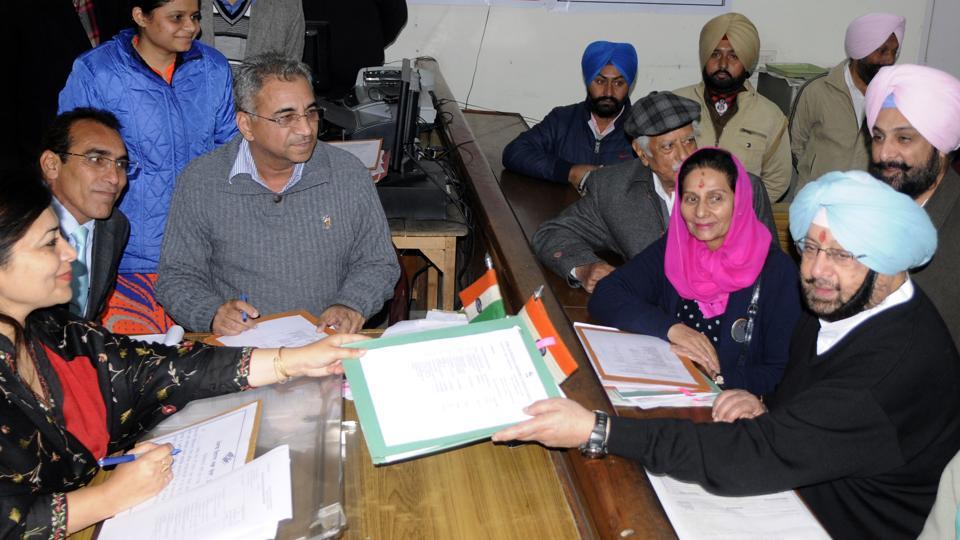 Amarinder Singh from Lambi and Mann files papers from Jalalabad

On the other hand, AAP leader Bhagwant Mann submitted his nomination from Jalalabad seat on an Aam Admi ticket. Amarinder Singh, former chief Minister of Punjab Captain Amarinder Singh will take on Punjab Chief Minister Parkash Singh Badal to his pocket borough Lambi seat.  It is an iron-grip of Badal.

The polls in the district will be interesting as the third candidate from AAP former Delhi legislator Jarnail Singh is also in the fray. 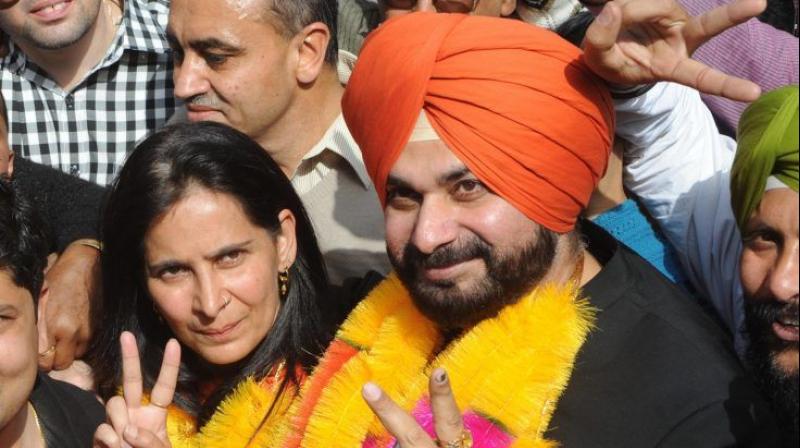 Navjot Singh Sidhu files nomination: He was accompanied by his wife and party leaders

Amarinder is contesting election from two constituencies- Patiala and Lambi.  Yesterday he filed papers from his traditional bastion Patiala Urban seat and another side Navjot Singh who was accompanied by his wife and other party leaders at the time of filing nomination.

Mann who is AAP MP from Sangrur is contesting elections against SAD president and deputy chief minister Sukhbir Singh Badal from Jalalabad.

The grandson of late chief minister Beant Singh, MP Ravneet Singh is fielded by Congress from Jalalabad. Punjab is all set to witness a high-octane electoral battle from Lambi and Jalalabad assembly seats.  The polls will be held in a single phase on February 4. 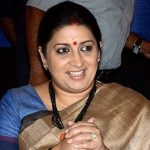