Phillauri Song Dum Dum: After a rib-tickling and unconventional trailer, the makers of upcoming rom-com, Phillauri have now released the first song from the movie. The song is titled as Dum Dum, it is a romantic sufi song featuring Anushka Sharma and Diljit Dosanjh. 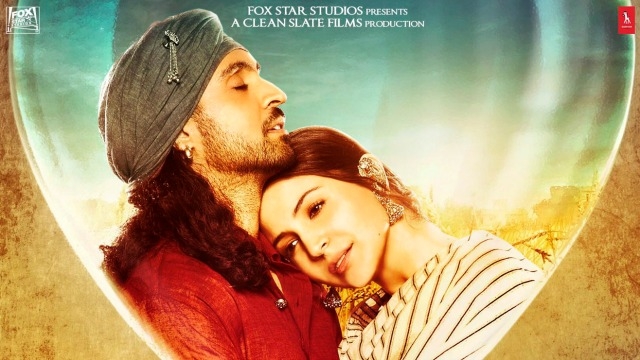 This soul touching song is sung by Romi and Vivek Hariharan, inked by Anvita Dutt and composed by Shashwat Sachdev. According to director, Anshai Lal, this sufi track took almost two months to completion, “Dum Dum takes forward the love tale of the characters played by Anushka Sharma and Diljit Dosanjh. It perfectly encapsulates the romance of the old era their story is set in.”

Phillauri movie is second home production of Anushka Sharma after NH10. The movie is about an NRI Punjabi boy, Kanan, who returns to India to marry his childhood love. But, his horoscope predicts that he is Manglik and circumstantially he would need to marry a tree before he marry Anu to have a happy life. A friendly ghost, Shashi is living on the tree and ultimately she becomes the wife of Kanan. And in the course of film we ind there is an unfulfilled romantic story of Shashi with her lover Phillauri. 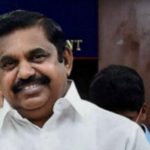