Thanksgiving holidays are over and we currently stand at a post-holidays stage of movies. Last week, four movies released and the two became an instant hit (Moana and Allied). This time we will be predicting Incarnate rotten week. Aaron Eckhart will be returning once again in a horror movie after I Frankenstein. Alright, you need to know that, we won’t be giving any reviews over here; it’s just the prediction as Incarnate is the only movie which will be releasing at the box office.

I don’t know, why? Aaron Eckhart stature is quite reputed and he is bringing his talent into those movies which have nothing. The first 30 seconds of the trailer was enough for me to bang my head against the wall. The stupidity of horror is head over heels. It’s bad, really bad. The incarnate rotten week seems to be terrible. The cliches of horror/possessed genre are really going down this year. Apart from that, the effects of Incarnate are clutter (check one clip, where kid eyes glow in the worst way. The content of horror looks non-existent.

2016, turned out poor for horror genre

Aaron Eckhart looks like a man who has nothing in his hand. Man, it would be pure luck if the movie brings in some positive reviews. I don’t know where the incarnate rotten week will go. Director Brad Peyton has previously given some good hits like San Andreas, Journey to the Center of Earth and many others. He is also the director of the latest TV series Frontier. Right now, everything looks bad for Incarnate. Believe me; I would be surprised if Incarnate turns the things on box office. Although, I am a huge fan of Aaron Eckhart and I too want him to win on box office, but with something strong.

Last week prediction came in quite a strong way as Moana and Allied became the blockbuster hits. While Moana took over the screens and the hearts and Allied became a special drama for the fans. Bad Santa 2 was mowed down completely to bits while Rules don’t Apply got some audiences who liked the movie. On another hand, Incarnate rotten week looks to be even weaker than Bad Santa 2. 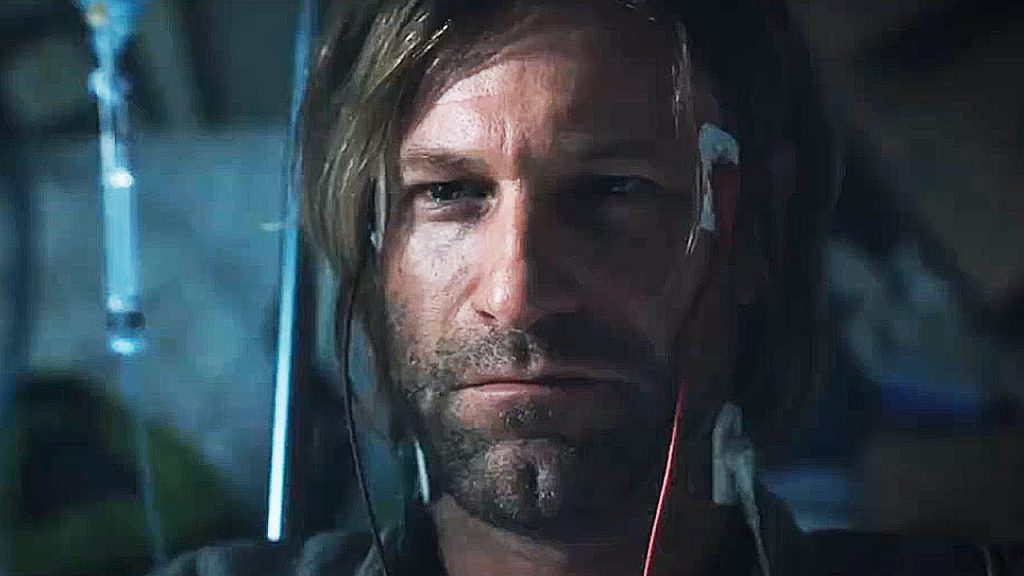 Director Brad Peyton’s Incarnate is about an unconventional exorcist who can tap into the subconscious of the possessed, who meets his match when he confronts his next case, an 11-year-old boy possessed by a demon from his past. The movie has quite a decent star cast, starring, Aaron Eckhart (Dr. Seth Ember), Catalina Sandino Moreno, David Mazouz (Bruce Wayne from Gotham series), Mark Henry (WWE Wrestler) and others in the main roles.

Moreover, WWE Studios are working along with Universal pictures. So, the movie is also being promoted on WWE events. I gave my prediction about Incarnate rotten week and now everything depends on the fans, whether they are going to like the movie or not. It will be clear this Friday.

Incarnate releases in theaters on December 2, 2016. 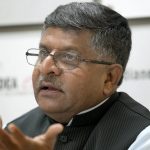 Government came out with facts over appointments of judges to SC, says delayed by apex court’s body
Next Article 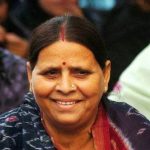