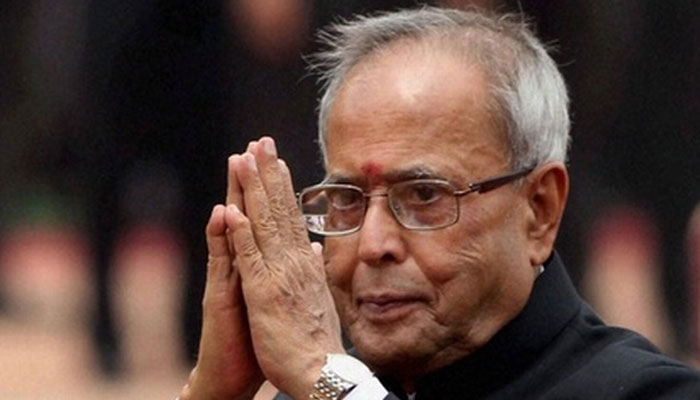 President Pranab Mukherjee lauds PM Modi: He stressed on the need to guard against majoritarianism

President Pranab Mukherjee emphasised on the need to guard against majoritarianism, saying those in power must take the entire nation along at all times.

“Consultation and consensus is the best and often the only way forward,” he said while lauding the speech of Prime Minister Narendra Modi after BJP scored landslide victories in Uttar Pradesh and Uttarakhand.

“In a Parliamentary democracy, we must always guard against majoritarianism. Those in power must involve and take the entire nation along with them at all times,” Mukherjee said in his speech at a conclave organised by India Toady here. 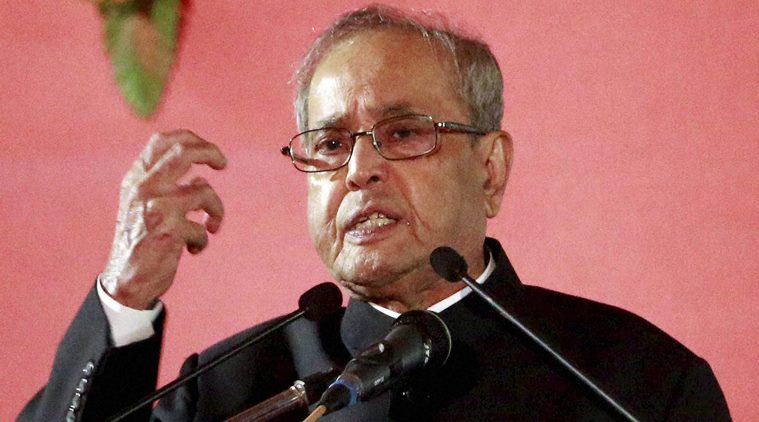 I have learnt many things working with several PMs

“I have worked with several PMs during my career. Have learnt many things from them. The present PM Narendra Modi has his own way of working,” he said.

“I must say he has picked up fast. I appreciate him for his hard work,” President added.

President Mukherjee said PM Modi came straight out of a state government and had no experience in the Parliament. Even then, he picked up fast and made his own way of working.

Recalling former PM Atal Bihari Vajpayee’s governance, Prez said he was “one PM whose style of working was completely different”.

President again raised objections on the disruptions in Parliament during demonetisation implementation and said he is “disturbed by what has been happening in Parliament”.

Many eyebrows would surely be raised after a surprising and politically significant statement of the President Pranab Mukherji on Friday when he said that he wants a strong opposition. 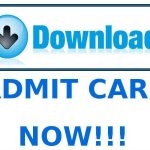 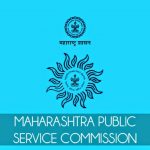