P. Chidambaram Kolkata Speech: The Former Finance Minister of India talked about the economy of India and the growing intolerance at length at the conference on ‘25 years of Economic Reforms: Retrospect and Prospects’ in Kolkata on Monday. 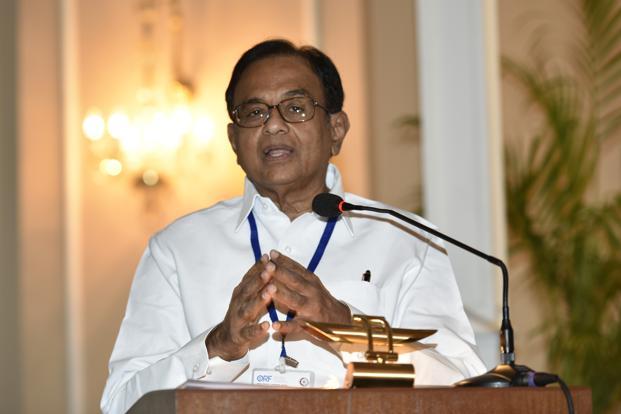 While discussing the interrelation of intolerance and the nation’s economy, he said that intolerance can have an adverse impact on the growth of an economy.

Further shedding some light on the importance of tolerance, he said that a prosperous society cannot prevail in an intolerant set up where the diversity and pluralism are not accepted. He said that in such a nation the ideology of – “live and let live” cannot exist. 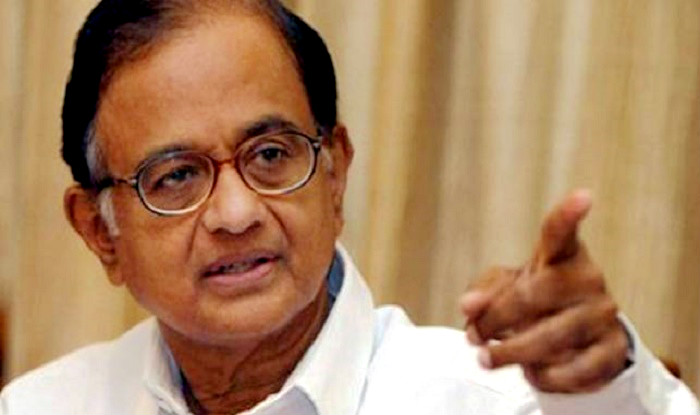 The Former Union Finance Minister expressed regret over the deplorable state of the economy where intolerance has grown over the past few years. He added that it would hinder the prosperity of India. However, there’s still hope for the country to get out of this situation.

He further said that inequality has also grown in past 25 years and the need of the hour is to increase minimum wages.

Well, we would agree that P. Chidambaram’s wise words are to live by. There is definitely a need for instilling more tolerance for nation’s benefit.