Urjit Patel on demonetisation probe: Reserve Bank of India Governor Urjit Patel recently had appeared before the Parliament’s standing committee and in the session, he was asked some crucial questions by the panel about the demonetisation policy of the government. While Urjit Patel answered to most of the questions quite gingerly, he did not answer as to how much money has been recovered by the banks since Nov 8. 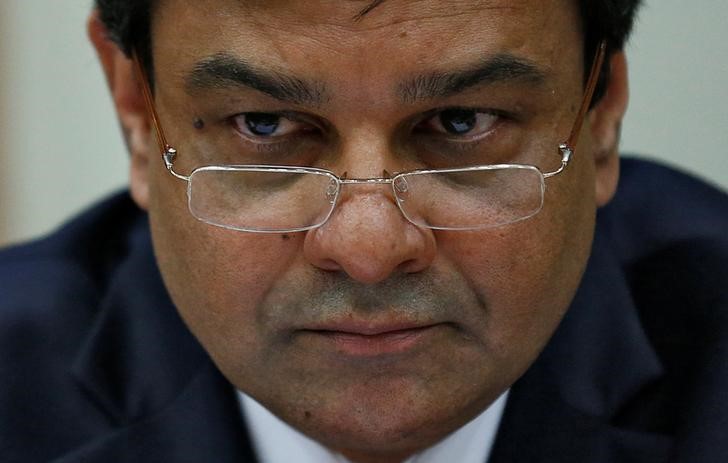 The analysts and the critics have been giving their takes on why Patel did not disclose the deposit details. “What the RBI has done is, it has collected figures from not only the commercial banks but also post offices, district cooperative banks, petrol pumps and what has happened is there is a lot of overlap…A petrol pump may have an account with SBI and when that money is deposited, it could be counted twice”, Soumya Kanti Ghosh,  Group Chief Economic Adviser, State Bank of India said.

“On the basis of the number RBI has put out, 95% currency may be back into the system. Probably, RBI could give a timeline by when they expect to finish physical reconciliation of currency. But I would assume that at least one level of counting and checking has been done by the banking system. So, it is not as if all the money that has returned has to be counted again. It’s only where there this is a need to reconcile, they should do it.”

Urjit Patel commenting on his grilling experience with the panel said that he felt like he was taking a viva exam in College. He said that the panel seemed to him like a panel of professors who were continuously asking questions and he had “no answers”. He said that it was like an exam the syllabus of which was unknown to him as “Modi Ji has kept the entire syllabus to himself”. He added that Dr Manmohan Singh was there to rescue him from the difficult questions which to him was “refreshingly different”.

“At some levels, it was actually worse than a college viva. At least in college, we had a fixed syllabus to prepare from so your answer could be in the same region as the question. Here, Modi Ji has kept the entire syllabus to himself, I wasn’t even aware what is happening and I am the one who ended up in front of the standing committee. Since my name starts with U, my number used to come very late during college viva, I could ask other students about the questions being asked. No such thing here as I was the one and only person appearing before the committee…One good thing was that I had a sympathetic person in the panel, Dr Manmohan Singh who defended me in front of the standing committee. No teacher ever came to the rescue during a viva exam so that was refreshingly different.” 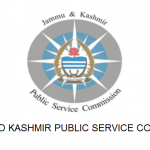 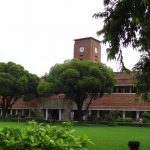