Remember how James Franco’s Caesar from Rise of Planet of the Apes, pledged to form his own nation. The rebooted installment which began in 2011 is back again. This time this no war or dawn. The creators are back again with War for the planet of the apes trailer. The previous two movies were critically acclaimed at the box office. Moreover, Fox pictures did a business of $710.6 million worldwide. So, the studios had always a space for the third film. Producers have scheduled War of the planet of the Apes for summer 2017. Renowned actor Andy Serkis will return as Caesar in the movie.

Contents
New War for the Planet of the Apes TrailerSynopsis strains on the war between Human soldiers and Caesar’s ApesWoody Harrelson to feature in the negative roleSource: 20th Century Fox

New War for the Planet of the Apes Trailer

Fox showcased a digital billboard during the New York Comic Con 2016. The comic con was releasing crib of War for the Planet of the Apes. Apart from this, the studios also kicked off the promotional and marketing events for the movie. However, fans were excited about the new movie. This was the time when founders came out with War for the planet of the apes trailer. Another surprise came, when Woody Harrelson was cast (True Detective’s Martin) to portray a negative character.

The first War for the planet of the apes trailer is phenomenal. It clearly indicates that Caesar is in no mood to bow down to humans. Woody Harrelson plays a character of a ruthless colonel, who is out to eradicate the apes. The plot describes, after the events of Dawn of the Planet of the Apes, Caesar, and his apes are involved in a battle with the human army. When the apes suffer heavy losses, Caesar wrestles with his darker instincts as he resolves to avenge his kind. The battle puts Caesar against the humans’ leader, a ruthless Colonel, in an encounter that will determine the fate of their species and Earth’s future. Director Matt Reeves is once again to directing his second ape movie.

Woody Harrelson to feature in the negative role 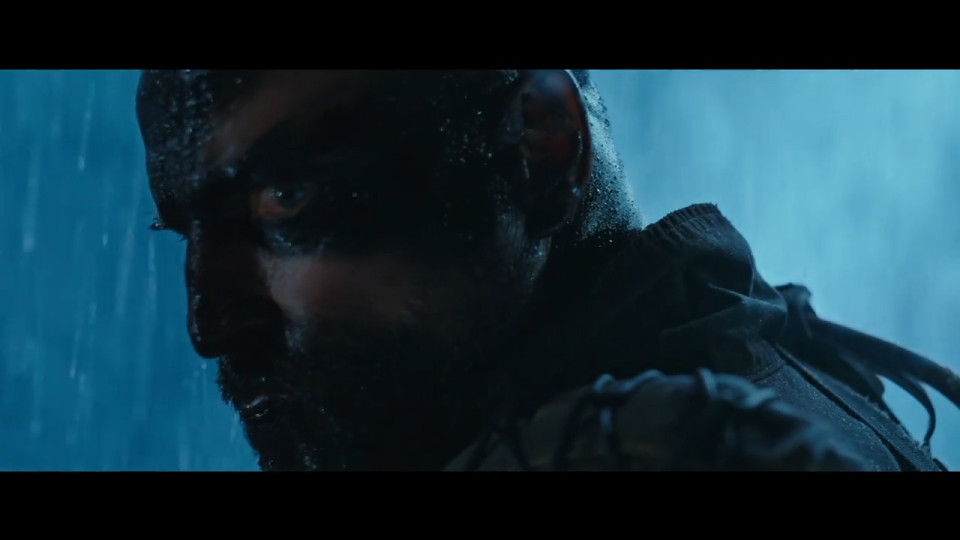 The prequel was more touching and the humans were sympathetic. But Harrelson’s first look in War for the planet of the apes trailer is quite dark.  When the first movie was announced, few thought that the franchise will go this far. Dawn of the planet of Apes took a big leap of success. The studios were firm that their installment is going to see the future. Fans are excited about the new movie. Besides this, the star cast includes, Steve Zahn, Judy Greer in voice roles. Considering the title, it is clear that fans will witness the blood wars. The action sequences, photorealistic apes, and stunning visuals show that 2017 is going to be fun. 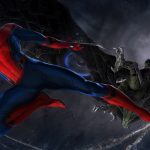 Spiderman Homecoming Trailer: Peter and Tony Stark are Back in Style
Next Article 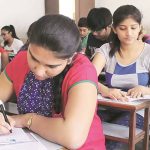