Apple Inc. started rolling out the iOS 10 update worldwide on 14th September. A little later, reports started surfacing which said that many people who installed the update ended up with bricked devices.

This news came as a thunderbolt to many who were eagerly waiting for the update. When contacted Apple Support, they suggested updating your devices to iOS 10 through iTunes instead of the much preferred over the air option. 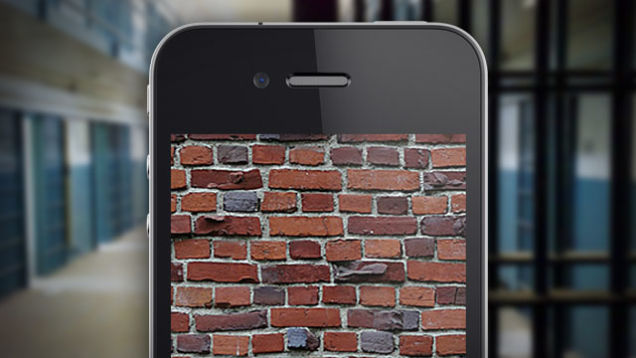 Though you might be getting a notification asking you to upgrade your device by downloading the 1.9 GB update, it is highly advised that you do the same through iTunes only.

Although it is not clear as to what the root cause of the problem is and which are the affected devices, it is better to play safe and choose iTunes update.

How to sort the issue:-

If you’re a little late and your device has already been bricked, do not fret as the fix is quite a simple one. Also, you might end up losing all your data so there is that. 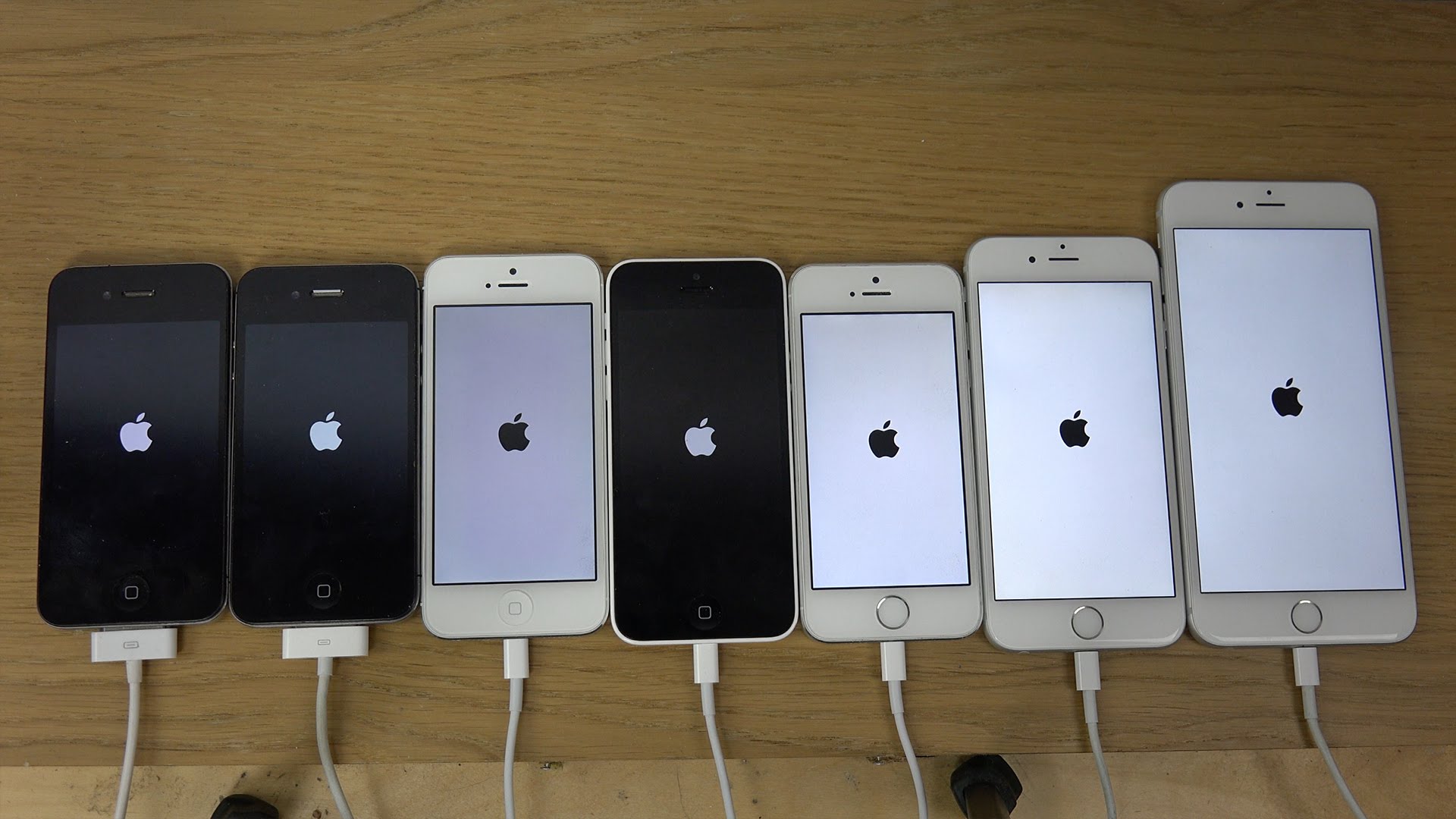 Follow these steps to get things sorted out in the case of a bricked device. Press and hold the sleep/wake button and the home button simultaneously. This will restart the device. After getting the Apple logo, the next thing you might see is a message saying “Connect to iTunes”. If that is the case, you will have to reinstall the iOS.

For this, connect your device to the computer with the help of the cable. You might see a pop-up suggesting that your device has to be restored to the factory settings. Hit the update button and you will be good to go. Problem solved. Phew!

I would still like to say that before cashing in on the update, it will be better if you take a backup of all your important stuff. Prevention is better than cure, isn’t it? 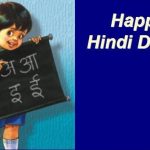 Hindi Diwas 2016: Why Do We Celebrate 14th September as Hindi Diwas
Next Article 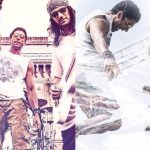