A R Rahman Birthday: A R Rahman, Oscar-winning composer, known for his humility as much as for his musical genius. He has been fairly documented for composing film songs across the globe.

He has made India proud by grabbing two Academy Awards, two Grammys, a Bafta Award and a Golden Globe Award to boot. The winner of four National Awards and a whopping fifteen Filmfare Awards, besides thirteen Filmfare Awards South. The artist turns 50 today, besides wishing him a very happy birthday, we bring to you some really interesting things about him.

A R Rahman Birthday: List of Hit Hindi Tracks by A R Rahman!!

A R Rahman Birthday: Here are some lesser known facts!! 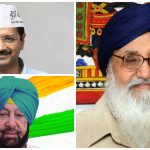 Why Victory in Punjab A Fight for Origin to AAP and Congress But Not for Akalis?
Next Article 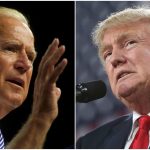