Aadhar Pay APP:  You don’t need to get upset if you are lacking with cash and facing several problems as the new “Aadhar pay app” can make your life hassle-free with cash-less transactions.

As you know the Modi government had announced demonetisation on November 8 which necessitated people to adopt online transactions and also made everything cashless. For seeing cash crunch, the app has introduced in app market for making transaction easier

Aadhar Pay app is an alternate for those who are standing in the queues at the banks and ATMs. This is the app after Paytm which is making people life easier and secure. People can directly pay the money which is easier with just a biometric verification. 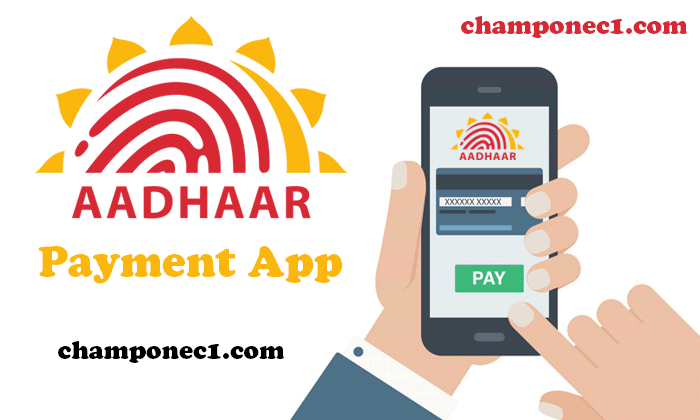 The app is developed by the IDFC Bank along with UIDAI and National Payments Corporation of India. The app has been launched by the government on 25 December. It has been developed to tap a wider set of people. People who have bank accounts seeded with Aadhar card does not need to have any debit or credit card or even a mobile phone. The setting is done through the Aadhar Bridge, means it can connect a number of people. According to Rajiv Lall, MD and CEO at IDFC Bank “ Anybody who has Aadhar seeding don can make payments to merchants with this app” It would not matter whether the person does not have a credit card, or even a mobile phone”

June 3, 2022, No Comments on Photo Editing Tips: How to Remove the Background of a Photo

Why You May Need Legal Representation After a Motorcycle Accident

May 24, 2022, No Comments on Why You May Need Legal Representation After a Motorcycle Accident

Is Vancouver CA a good city for UI/UX design?