The entire India is juggling with the trouble of demonetization and it seems to be no effect on Mr Perfectionist Aamir Khan. He has again come into the news after this statement stated by him recently.

Contents
Aamir Khan: enjoying the weddingNo Gift for the Bride

He was invited recently to the wedding of the famous female wrestler Geeta Phogat.  He stated that I do appreciate the bravery step of our Prime Minister Mr Narendar Modi. I believe this will help a lot to recover the trap of black money across the nation.

But upon asking a question by one of the journalist, he replied that demonetization problem is a short term issue and he is confident that it will be resolved ASAP.

This will not hamper on my upcoming movie “Dangal” and I am quite confident that it will be helpful to break all the records. Admitting on the problem facing by the common man he stated: “I do have an empathy and can imagine what difficulties the nation people is going through”.

He also stated: that if we all stand together as a unity with our prime minister than upcoming days will be far better from our imagination. All we need is patience at present: he stated. 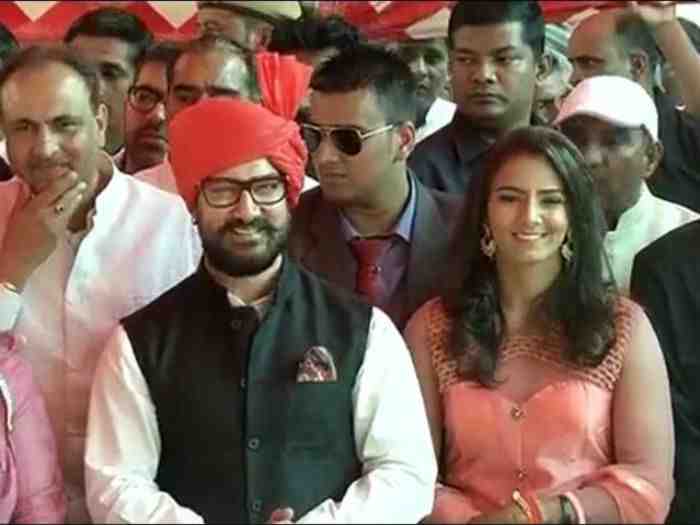 No Gift for the Bride

Answering the question of arriving empty hand he said I wanted to bring a gift for the bride but due to some tradition followed by the family they refused to accept it. So, I have only blessing for her and gifts are resting at my home: he stated.

The area was fully crowded and we know our Mr Perfectionist, he never let the chance go of promotion wherever he finds the hope. Same happen at wedding Aamir khan was excited and along with a blessing, he also took a moment out to promote his movie and request everyone to have a glance of it. 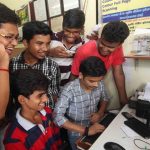 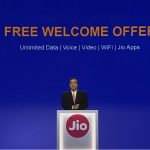