Fawad plays a very pivotal role in Johar’s Ae Dil Hai Mushkil and Mahira Khan is in the lead role in Khan’s Raees. 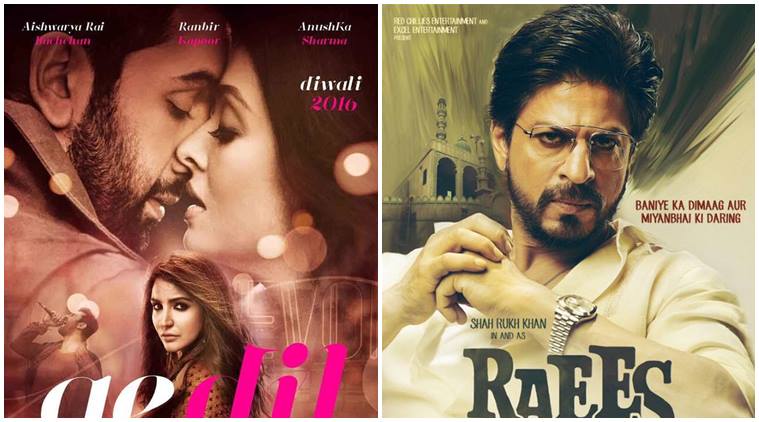 According to indianexpress.com, General Secretary of MNS Chitrapat Karamchari Sena, Shalini Thackeray said, “It is not a veiled threat. It’s a direct threat to producers like SRK and Karan Johar who take Pakistani actors in their movies. Can’t you find Indian actors for your films? In this 125 crores Indian population, can’t you find a single Indian actor to cast in your films that you import people from a place like Pakistan, a country with which we all are facing a problem? It’s not a veiled threat but a direct threat. We will not allow the release of these movies here.”

Thackeray was asked that both the films are almost done with their shootings and will, in this case, the party allow them to release the films. She said, “That’s for them to decide what they should be doing with their films that have Pakistani actors. We will not allow films with Pakistani’s actors to be released here in Maharashtra. We are sending letters to all producers and would request them to cooperate with us, which we hope they will in Maharashtra. If they don’t, we will stop the shoot wherever Pakistani actors are involved.”

President of Maharashtra Navnirman Chitrapat Karmachari Sena, Amey Khopkar was also asked about the matter. He said, “We are not doing this to gain political mileage. This is a very critical issue. We will not allow any Pakistani actors to work in Mumbai. And why do we need Pakistani actors? We have talent in India. We have good actors in India. Why do we need Pakistani artists in India? The party in power should have taken this stand. We have always shook hands with Pakistan and in return what have they done?”

He further added, “Our brave jawans are losing their lives because of attacks orchestrated by Pakistan. How can we sit and watch the performance of Pakistani actors in our country? Our people should also understand. Look at what happened when director Kabir Khan went to Pakistan. If they keep attacking us, why should we watch them and their shows? We will also take a stand against the shows that promote these Pakistani actors here.”

After the Uri attacks, Maharashtra Navnirman Sena has asked all the Pakistani actors to leave India and go back to Pakistan. Amey Khopkar gave a 48-hour deadline to Pakistani actors and artists and even said that if so won’t happen, MNS will itself push them out. 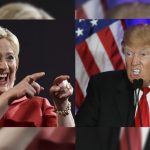 Hilary Clinton Regaining ‘Trust’ Among Americans ! Is It Hilary’s Victory and Trump’s Defeat?
Next Article 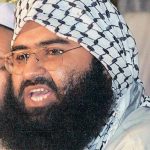