Huawei P10 and P10 Plus: With the high competition in the budget, mid-range and premium range smartphones, the various smartphone companies worldwide are trying all their level best to continue with their reputation in the market. In that order, Huawei is prepping up to launch a vast range of smartphones at MWC 2017 next month.

Along with the Honor 8 Lite, the company is all geared up to launch the Huawei P10, P10 Plus and P10 Lite and more maybe. However, as the launch is just around the corner at the MWC 2017, ahead of the launch, there have been innumerable rumours about the smartphones, especially P10 and P10 Plus.

Adding up to the rumour mill, both Huawei P10 and P10 Plus’ prices have been leaked. Well, we surely doubt about the accuracy, as the Chinese smartphone vendor hasn’t issued any statement as of yet.

Days back Roland Quandt is his twitter handle posted, told about the leaked prices of the Huawei P10 and P10 Plus.

Display and Design: Talking about the specs rumours, P10 may come packed with a 5.5-inch QHD curved display on both the edges, along with a capsule-shaped home button at the bottom-front and power and volume buttons situated on the right panel of the device. Not only that, the smartphone is expected to feature a top-of-the-line hardware.

Not only that, the smartphone is expected to feature a top-of-the-line hardware. 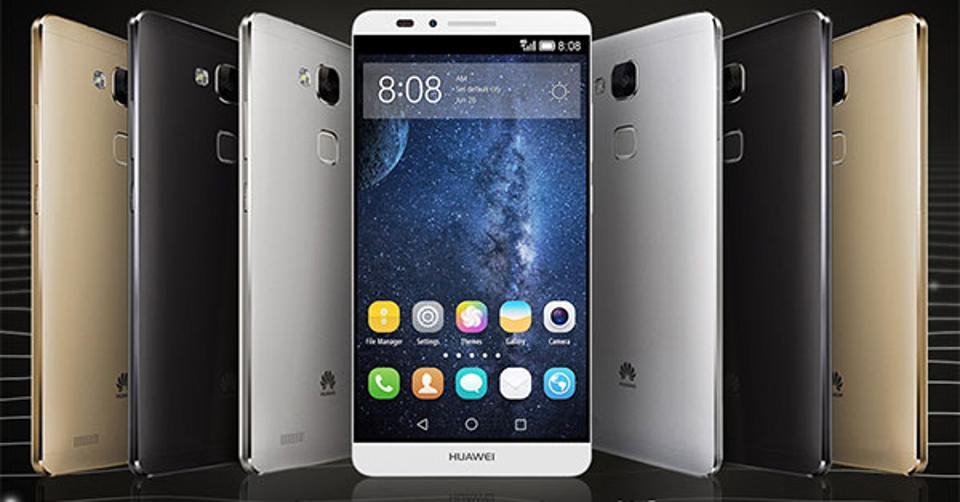 Processor and Software: Wherein other rumours suggest that Huawei P10 is likely to be powered by Kirin 960 S0C with 6GB RAM, and may also support wireless charging and run on Android 7.0 Nougat out-of-the-box.

Camera: In terms of optics, the upcoming Huawei P10 smartphone may sport Leica dual-rear camera on the rear side of the device, while the fingerprint sensor placed on the back cover. The leaked images of the green and purple colour Huawei P10 also shows a set of a high-end audio system from Yamaha and Harman Kardon as well.

The smartphone is expected to make its first public appearance at the MWC 2017 event alongside Huawei P10 Plus. Well, to highlight again, the Huawei hasn’t confirmed on any of the above-mentioned rumour as of yet. 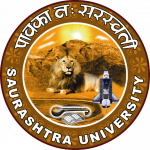