Then there were other exciting deals on iPhone, Moto phones, MacBooks and cameras on day 1 of Amazon Great Indian Sale. Additionally, apart from the discount, there are cash-backs and many exchange offers with payments on SBI Credit and Debit Cards.

For a bag full of deals, you can check out the Amazon.in site and new deals will be coming the whole day. But to start with, here are some best deals on Day 1 you can’t afford to miss. 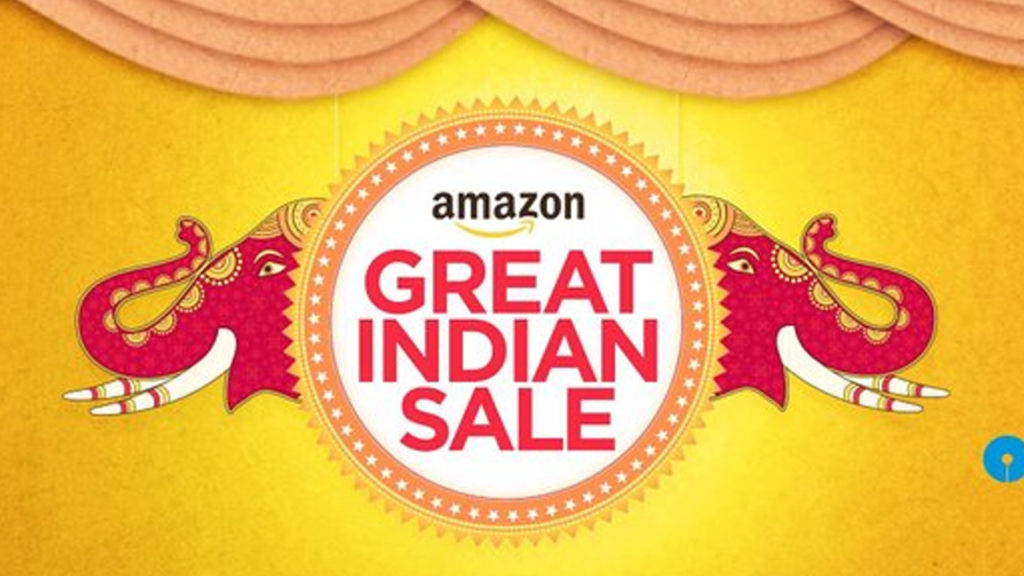 If you hope to own an iPhone without spending a fortune, here is your best chance. The iPhone 5S is now selling at a price of Rs 15,999. In the face of phones like the Moto G4 Plus, the Lenovo P2 and the Xiaomi Mi 5, this is not a great deal but then it’s iPhone. It does stand for something. The iPhone 5S experience, despite its small screen, is slick and its camera is pretty decent. It is still a good phone and if you want the iPhone, we can definitely recommend it at this price.

This is a smartwatch that debuted in the Indian market at a price of around Rs 10,000 but now it is selling for Rs 4,000. Pebble is a company that has been now owned by Fitbit and it is not yet clear how the Pebble watches will be supported in India. Yet, this is a fantastic price for a fantastic watch. Pebble Time too is limited in its functionality but it looks good, offers basic but solid functionality when it comes to notifications etc and because of the e-ink display you don’t have to recharge it daily.

This is a phone that was launched at a price of over Rs 45,000 last year. Now it is selling for less than the half of its original price. Although in terms of specifications, there Moto X Force looks like an old phone. It is a phone with lots of horsepower under its tough body and with clean Android software, it offers fantastic user experience.

It is also waterproof along with a strong body. So essentially, for Rs 21,999 with Moto X Force you get a phone that will keep you company for years unless there is some electronic failure. 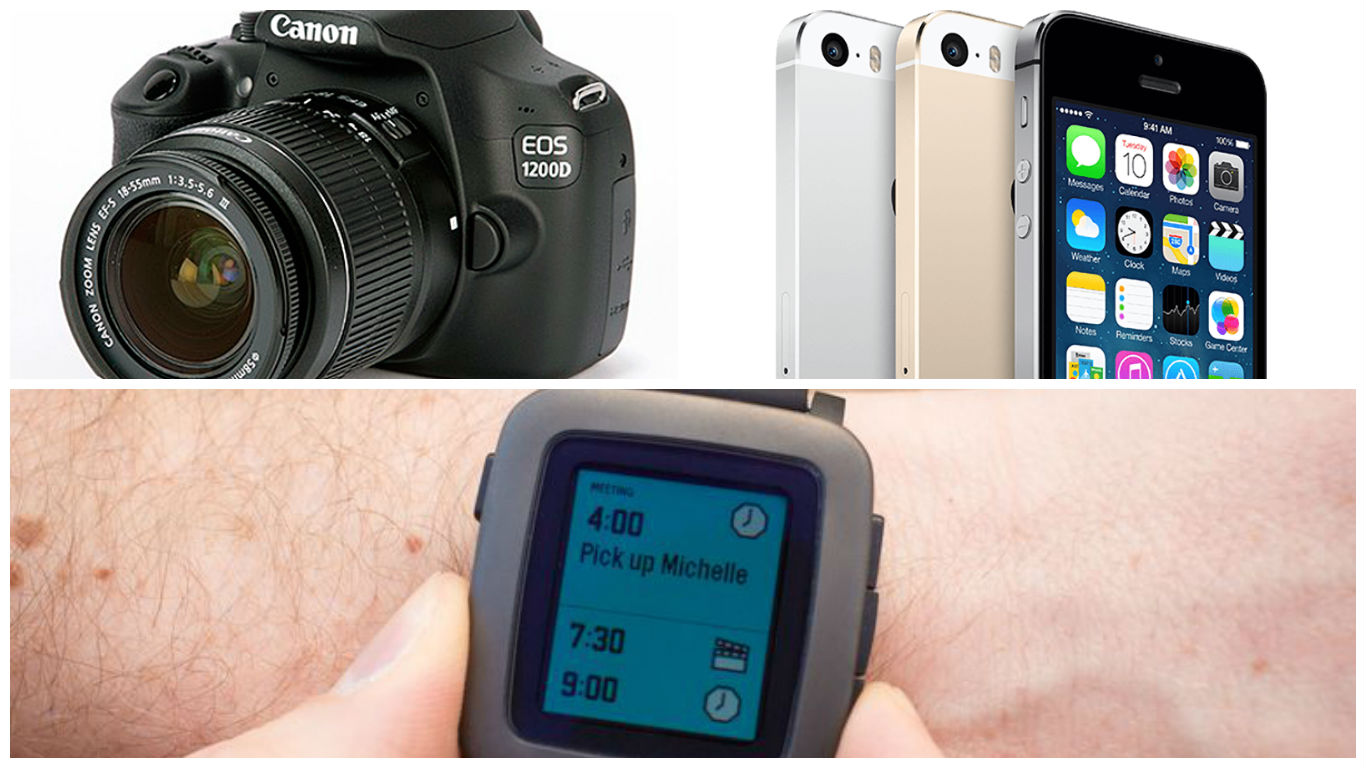 This price is for the 16GB/2GB RAM version of the phone. But that is alright because you don’t buy  the Moto G4 Plus for RAM and storage. You buy it for its brilliant 16-megapixel camera and the clean Android experience. The phone now has Android Nougat available for it and that just adds to its appeal. All in all, a fantastic buy at its current prices, considering the fact that months after its launch it still remains one of our most recommended phones even at its original launch prices.

The Nikon D3300 is a better DSLR camera but with its new price we wouldn’t mind the Canon EOS 1300D. This price is inclusive of the kit lens – 55-250mm – plus a few more goodies. The EOS 1200D has an 18-megpixel sensor, a 9-point focus system and fairly light and compact body. the ISO range of 6400 native is slightly limited but considering that this will be the first DSLR camera for many, they may not mind this limitation much. Getting into the DSLR game has never been this cheap or easy.

Other Great deals on Day 1 of Amazon Great Indian Sale

There are some more notable deals on the Amazon India right now. 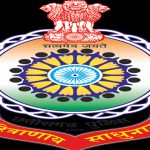 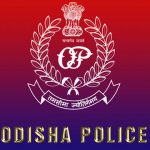