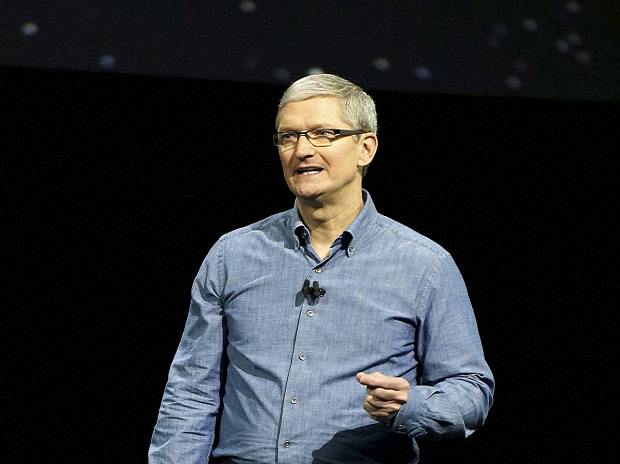 Tim Cook assumed Apple office in 2011 and since then it is the first time that the iPhone sales have suffered such a sharp decline. He received %10.28 million in 2015, while in 2016 his salary fell to $8.75 million, however, his base salary rose by 50 percent to $3 million.

“According to a regulatory filing on Friday, Apple said its annual sales of $215.6 billion were 3.7 percent below its target of $223.6 billion, and its operating income of $60 billion was 0.5 percent short of the $60.3 billion target”, The Wall Street Journal said in its report.

For the fourth quarter sales, Apple stated that it sold 45.5 million iPhones, 9.3 million iPads and 4.9 million Macbooks; the iPhone sales declined by 5.2 percent in 2016 as compared to 2015. As for iPads and Macbooks the sales slashed by a shocking six percent nd fourteen percent respectively.

Apple is hoping that the iPhone 7 sales will increase considerably this year. iPhone 7 was released in September last year. The upcoming versions of iPhone are also expected to increase the revenue of Apple.