Bajaj Auto has finally launched the Dominar 400 in India today amid much speculation over its naming and final production. After a preview of the sub-500 cc motorcycle from Bajaj, the Pulsar CS 400 which was recently renamed to Dominar 400, the Indian bike maker has introduced the bike. Bajaj Dominar 400 is the company’s most powerful motorcycle till date. Bookings of the Dominar 400 can be made for an initial amount of Rs 9000. 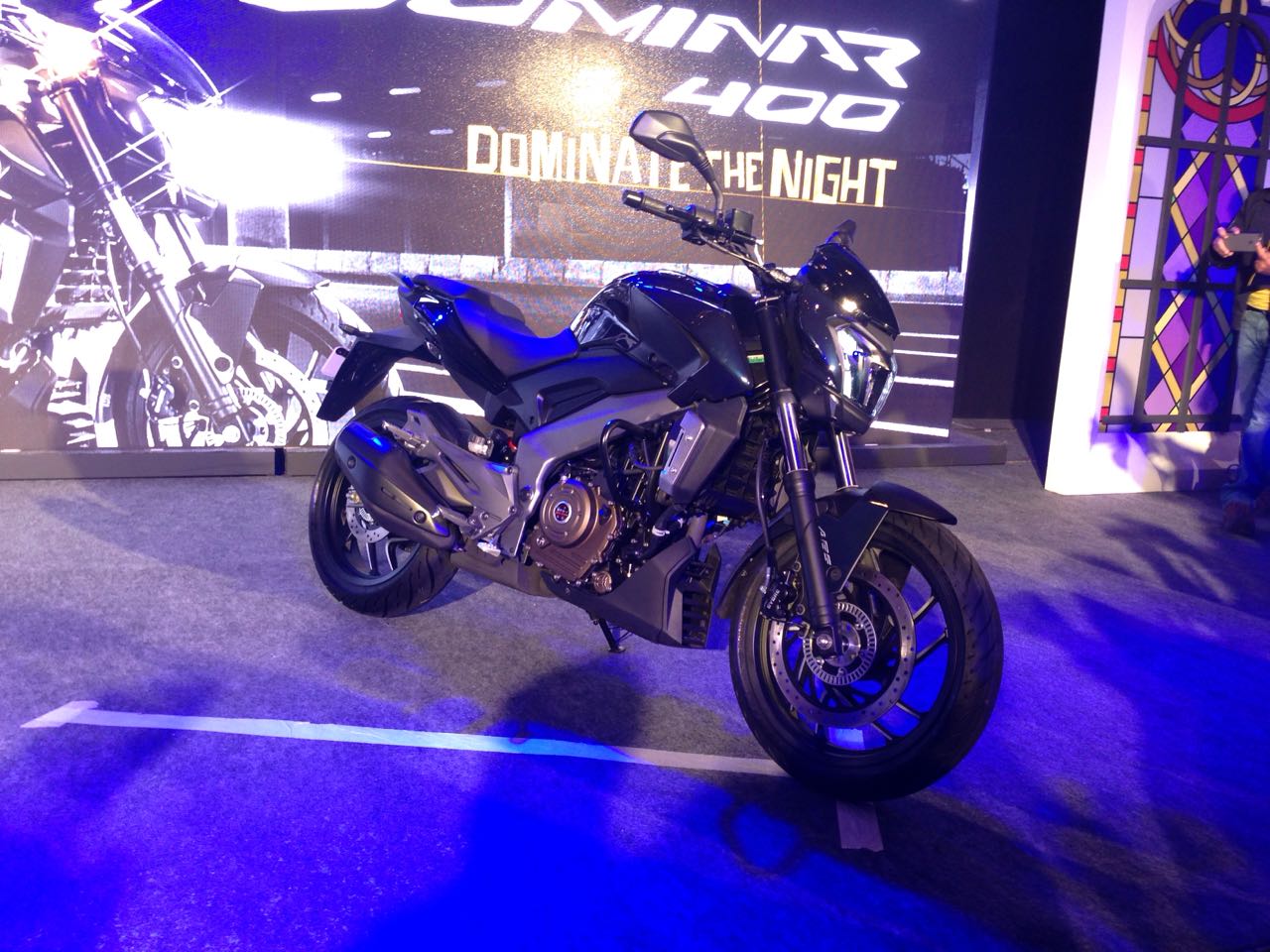 Price and Availability of Bajaj Dominar 400

Bajaj first showcased the Dominar 400 at the Auto Expo 2016 in February as the Pulsar CS 400 concept. The Dominar 400 was rumoured to be called the Kratos previously. The all new Bajaj Dominar 400 is now available in India for Rs 1.36 lakh (ex-showroom, New Delhi) for the disc brake variant and Rs 1.50 lakh (ex-showroom, New Delhi) for ABS variant. Bajaj has said that it will start with the deliveries from mid-January in 2017.

The all new Bajaj Dominar 400 will come with a 373cc, liquid-cooled engine that produces 35PS of peak power and 35Nm of peak torque, mated to a six-speed gearbox and slipper clutch. The all new Bajaj Dominar 400 can go from 0-100kmph in just 8.23 seconds, with a top speed of 148kmph. Adding to this, the Dominar 400 engine will comply with the new BS IV emission norms and is the first motorcycle from Bajaj to come with a slipper clutch. 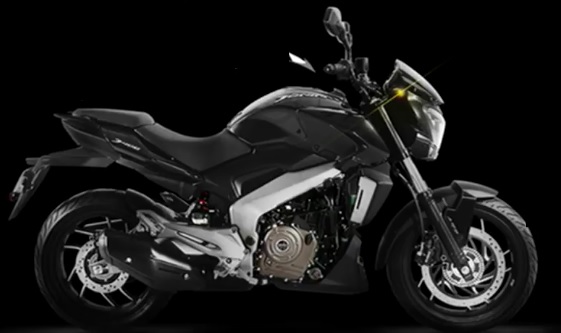 The Dominar 400 gets 43mm telescopic forks upfront and adjustable monoshock in the rear with a kerb weight of 182kg. Apart from this, the operating altitude of the Bajaj Dominar 400 is 0-18,380ft above sea level.

Other Features of Bajaj Dominar 400: 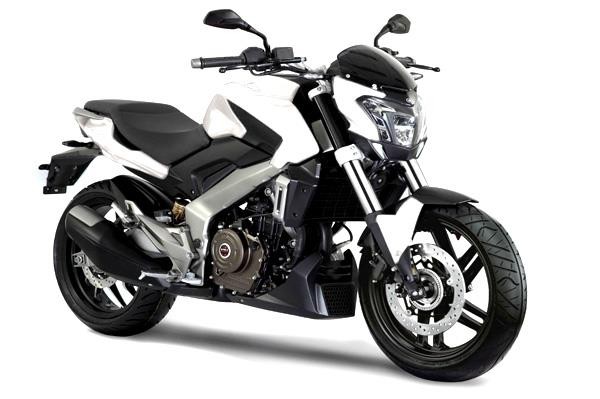 Talking about the competition for Bajaj Dominar 400, The all new Bajaj bike will compete against the likes of Mahindra Mojo and Royal Enfield Himalayan and KTM 390 n India.

The Dominar 400 will be the premium moniker from Bajaj which would also be carried forward for larger capacity motorcycles by the Indian bike maker in future. The company had already commenced production of the sub-500 cc motorcycle from November 18th, 2016 and dealers across India have already received the two-wheeler which should have little of no waiting period.