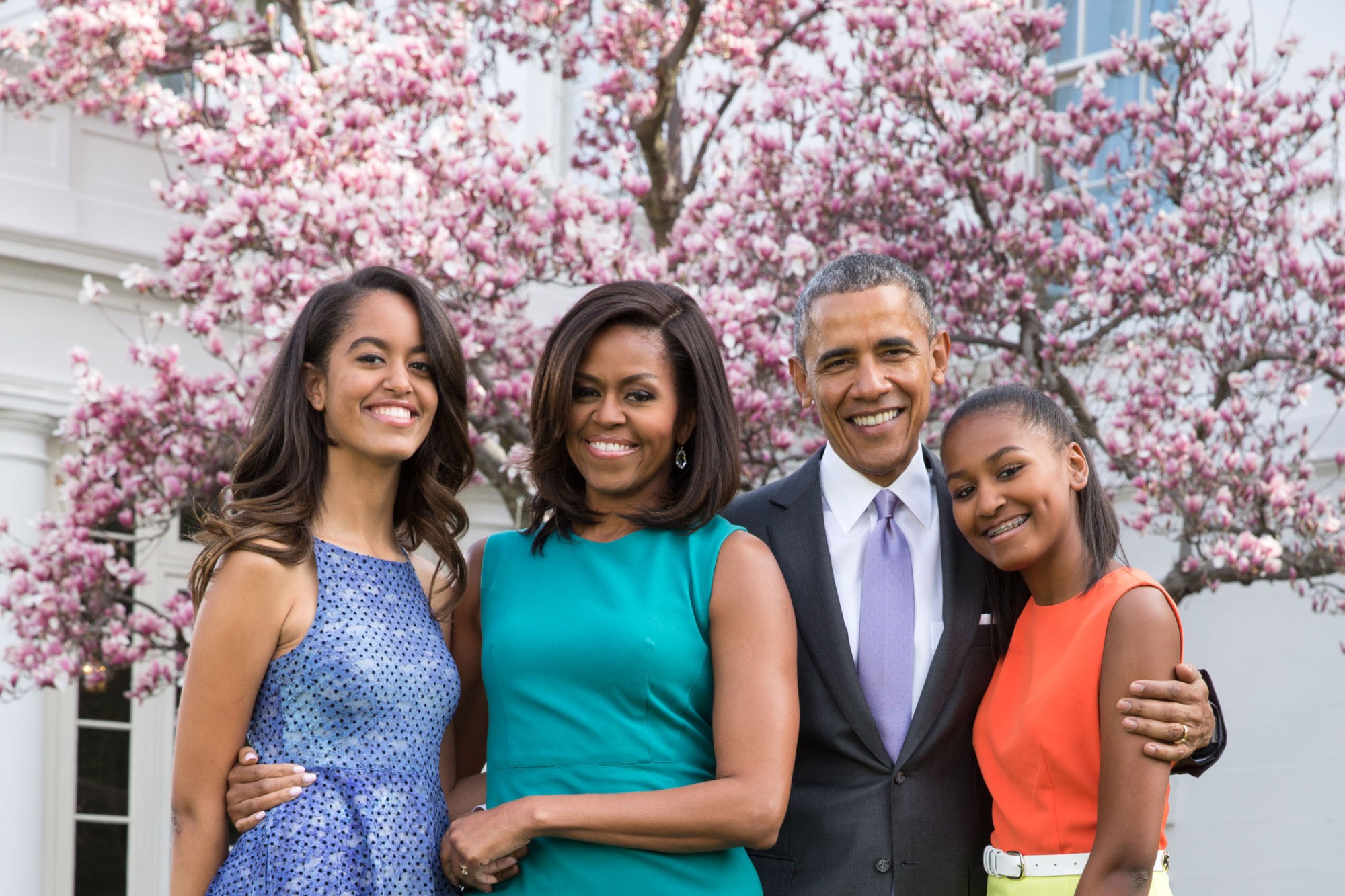 The luxury possessions of the Obama family have been moved out of the White House. Barack Obama and Michelle Obama have rented a new opulent apartment in the Kalorama neighbourhood in Washington DC. Recently, the mover’s company vans were spotted outside Obama’s new apartment.

Their new luxury apartment has eight bedrooms and nine bathrooms and it’s estimated worth of $4.3 million. Donald Trump’s Ivanka Trump and Amazon Founder Jeff Bezos will be the new neighbours of the Obama family as they will be shifting in the Kalorama neighbourhood soon.

Also Read: Many Bollywood celebs will perform at swearing in ceremony of Donald Trump

Michelle Obama took one last stroll in the White House, she took to twitter to express her gratitude to the US and said that it was an honour being its First Lady. 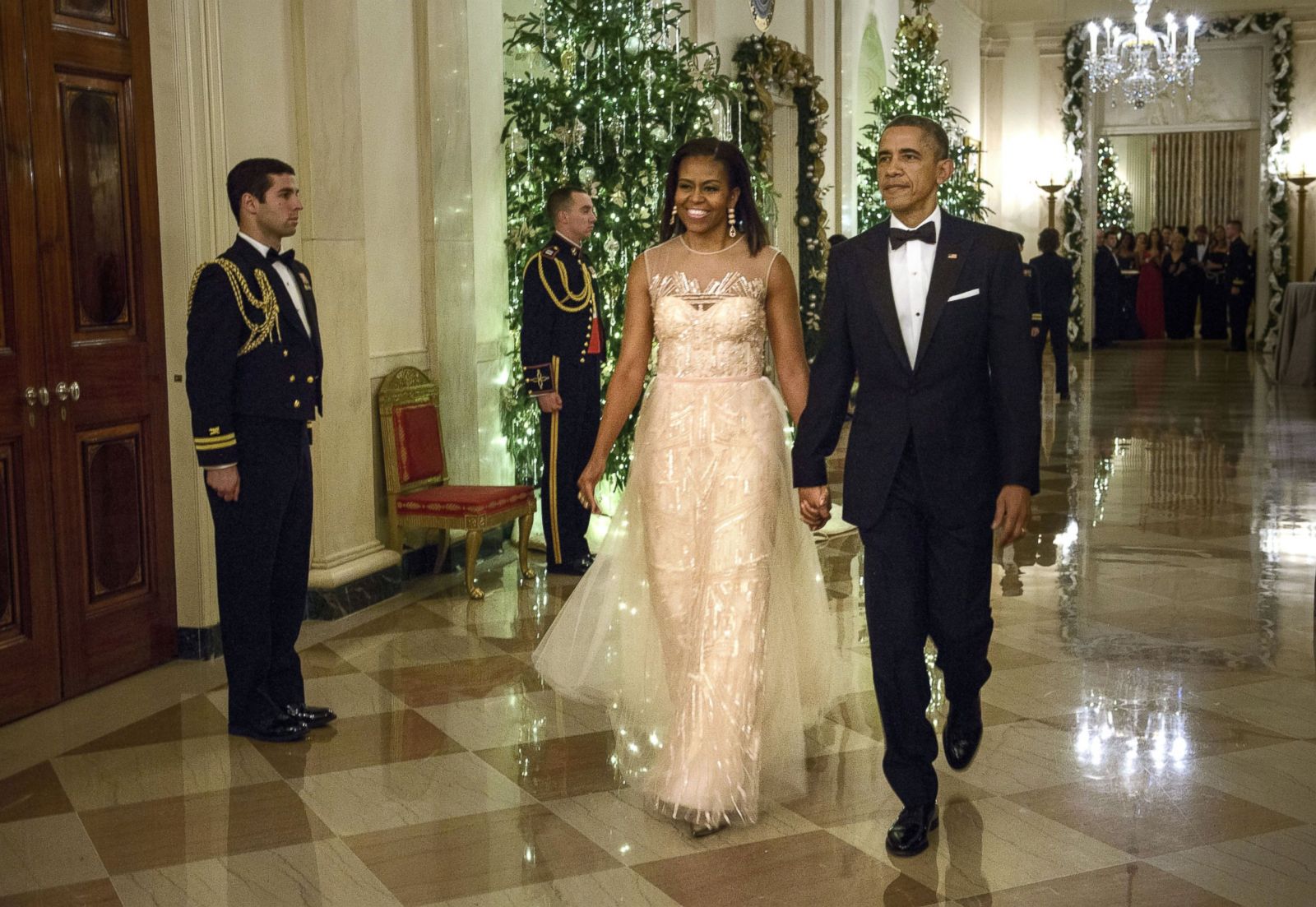 Obamas will be staying in Washington to let their youngest daughter Sasha complete her final two years of high school. They have spent eight years in the White House. Barack Obama and family will go to Palm Springs, California for vacation when his term ends as a President. 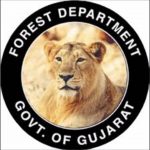 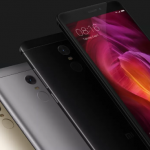