BCCI vs Supreme Court: In this feud for the powers of BCCI, the battle is turning interesting with every passing day and this new year didn’t start well for BCCI and its administrators. This is because the Supreme Court has pronounced its crucial order in the Board of Control for Cricket in India (BCCI) vs Lodha committee matter.

In this decision, BCCI president Anurag Thakur and Secretary Ajay Shirke were axed from their top posts in the Indian cricketing top body. Also, SC made it clear that now it will now appoint the BCCI administrators. RM Lodha, head of the Lodha Panel, is in charge of ensuring the implementation of the reforms he had made. 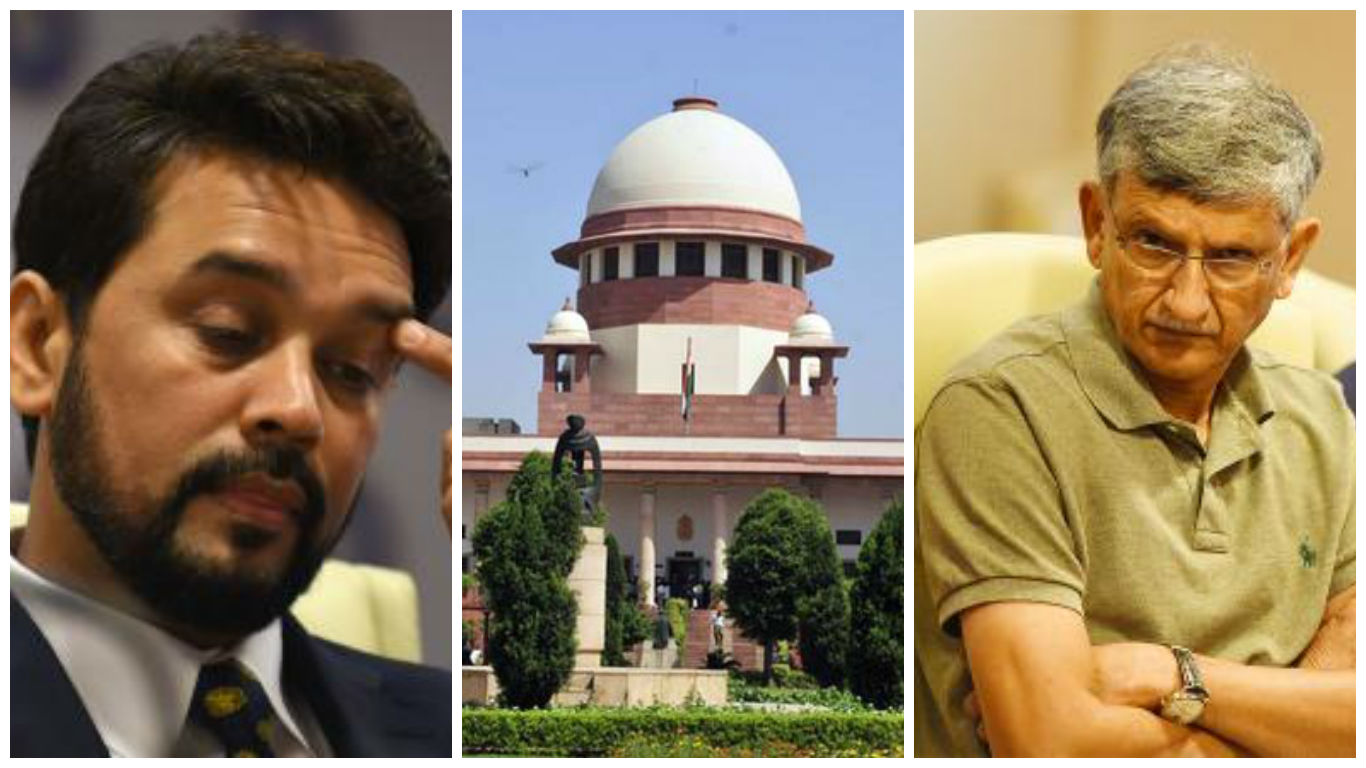 SC also comes down heavily on the state boards as well as it made clear that the Defiant heads of state associations who did not agree to implement the Lodha reforms would also be removed. Gopal Subramanium and Fali Nariman will now suggest names for an interim Committee. The Supreme Court also said BCCI office bearers over 70 years or whose office period has extended for over nine years or those who have a criminal conviction should be removed.

Why is SOURAV GANGULY the front-runner for BCCI top post?

However, it also emerges that former India captain Sourav Ganguly seems to be the front-runner to replace Thakur as board president. As others like Dr G Gangaraju (vice-president, South Zone), CK Khanna (vice-president, Central Zone) and ML Nehru (vice-president, North Zone) don’t qualify because of the new criteria. 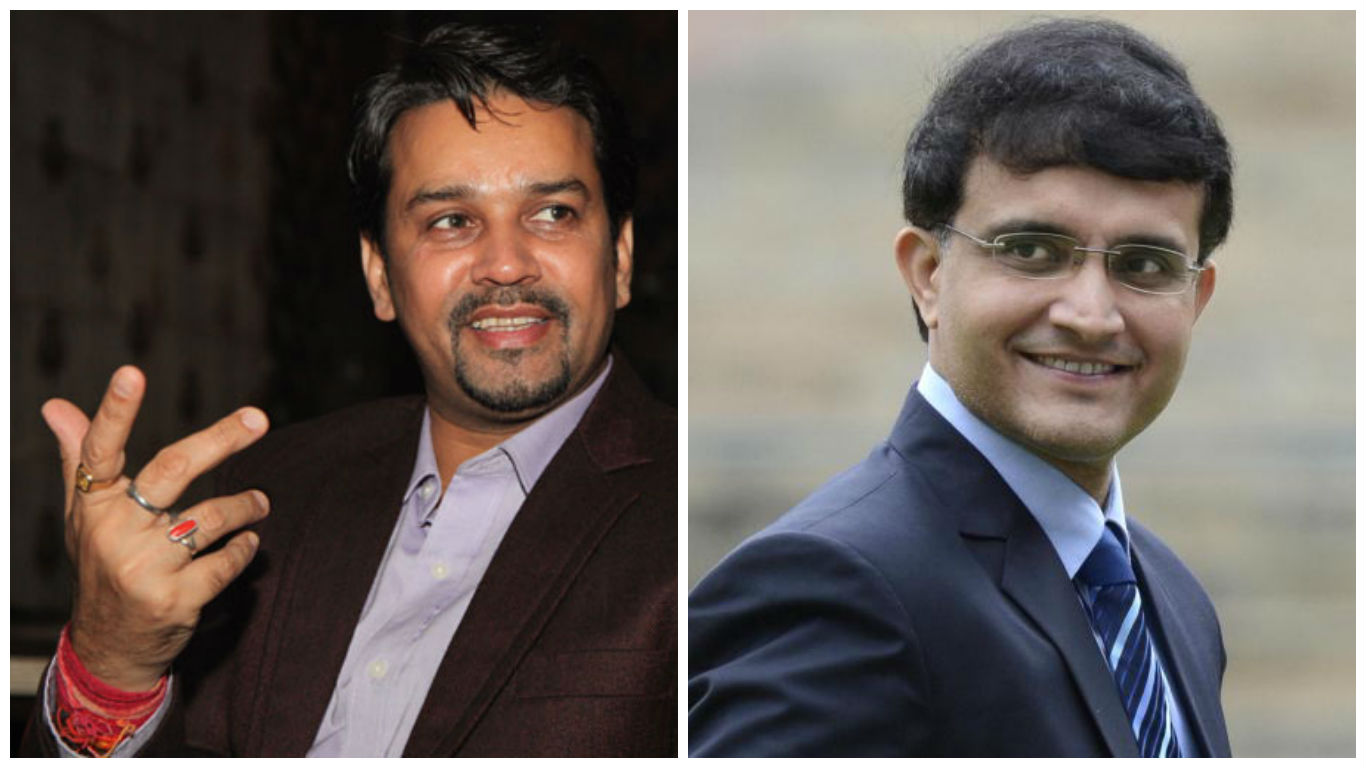 For the time being, Amitabh Chaudhary of Jharkhand Cricket Association, currently BCCI Joint Secretary, will perform Shirke’s role. Meanwhile, state associations are worried about the forthcoming India-England ODI series in Pune on January 15. England Team is due to arrive shortly. Implementation of Lodha recommendations will throw many office bearers out at the state level.

However, BCCI CEO Rahul Johri and others in the board will ensure that cricket goes on uninterrupted. The next hearing will take place on January 19 when names of the interim board will be decided.

It looks like the coming time might not prove out good for Anurag Thakur as the Supreme Court issued a show cause notice to Thakur and Shirke, asking why they should not be tried for perjury and contempt of court. Thakur faced charges of perjury and he could still go to jail if he doesn’t apologise to the Supreme Court. 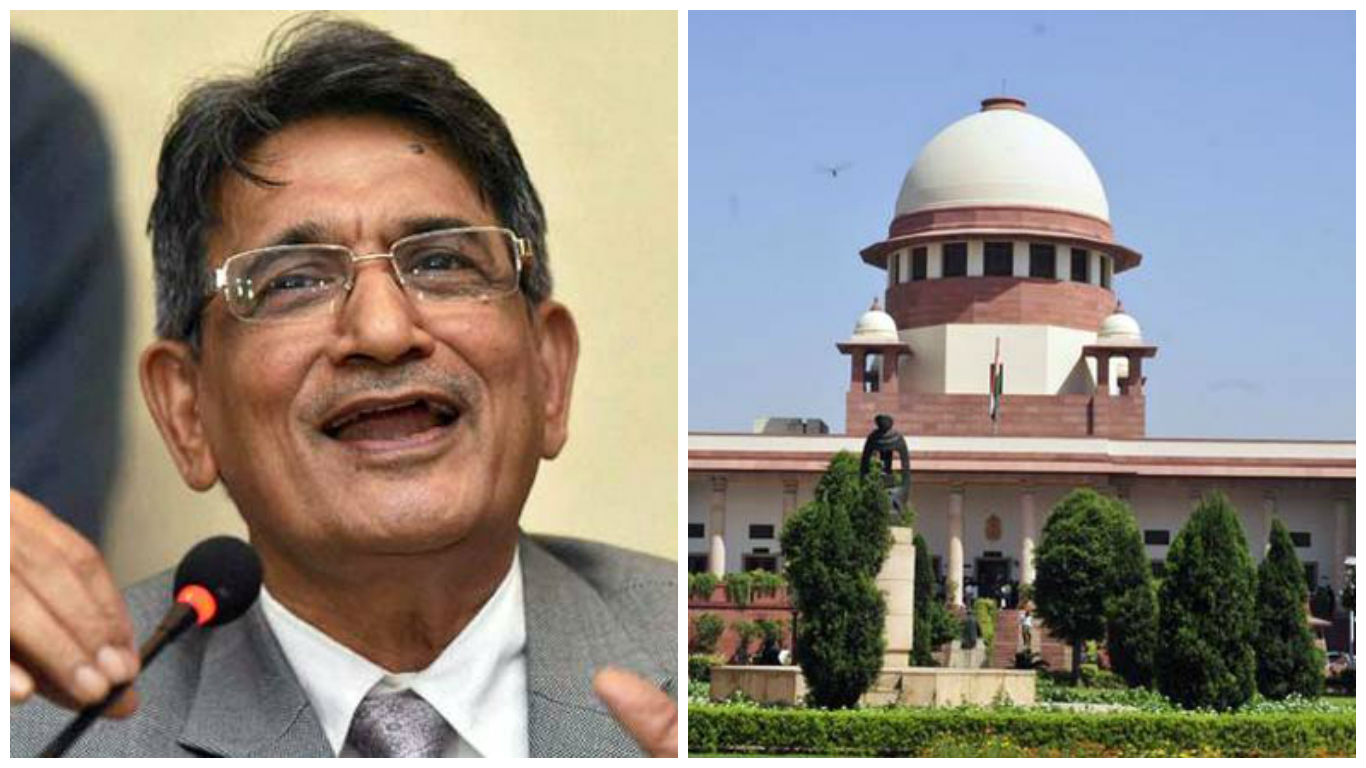 The three-judge bench, headed by Chief Justice of India TS Thakur during the last hearing, had snubbed BCCI counsel Kapil Sibal and warned that once the court passes order, Thakur ‘will have to go to jail if he doesn’t apologise’. The court had granted one week time to Thakur to file his affidavit and at the same time asked the BCCI to suggest names for an interim overseeing board to be set up to implement the Lodha panel reforms.