Befikre Movie Khulke Dulke song has just embarked on social media sites to rock and roll the waves of love in your life.

Movies have a huge impact on our day to day life and they have been the source of motivation for many. Latterly, the new song of the most awaited movie (befikre) of finest actor Ranveer Singh has been out. 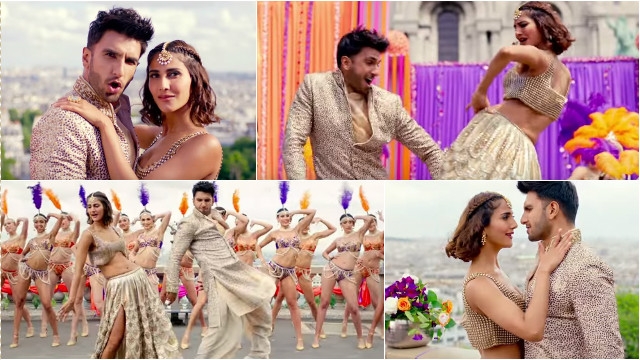 Befikre Movie Khulke Dulke Song: The plot of the song

The song is all about the aroma of love in the air. The song lyrics are very catchy and very effectively leaving an impact on the audience.

The song has been written by Jaideep Sahni and has been sung by the most popular Punjabi singer Gippy Grewal. Gippy Grewal is a well-reputed singer in Punjabi industry and from the past few years setting his benchmark in Bollywood.

The locality which has been selected to shoot the song does appeal the viewers. So, the most  part of the song has been sung in Punjabi language and wherever the involvement of Punjabi song participates, the music has to be enthusiastic and should force you to hit the floor.

That’s been somewhat exactly you can feel while viewing the song on your respective device. The performance and dance performed by the Ranveer sing are just mind blowing. Very colourful and energetic song to add to the favourite list in your device over a long period of time.

Befikre Movie Khulke Dulke Song: Star cast and the reason you should not miss the movie

One of the best movies declared by the pundits of the film industry. Ranveer sing has always been a versatile actor and no one is having any sort of doubt on his calibre

Befikre Movie Khulke Dulke Song is a sweet and loveable song and we can predict how romantic the movie will be. 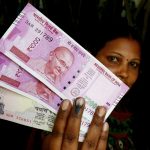 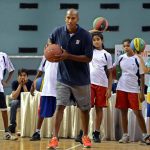