BJP offices attacked in Kerala: The situation became tensed when the crude bombs were hurled at the Beatty Janata Party (BJP) offices situated in Naruvanur and Mattanur regions in Kerala on Thursday night. In response, the party had called for a shut-down in Protest 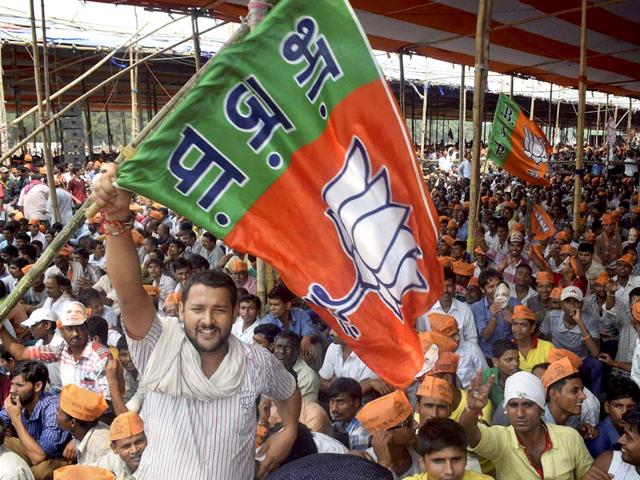 BJP has pointed out state government for making such environment

According to reports, two BJP offices were severely damaged. These incidents of violence are becoming an everyday thing in Kerala. While putting questions over the state government for the reiterated attack, BJP has asked what kind of environment is being created in the state.

BJP leader Nalin Kohli said, “Bombs are being hurled, murders are taking place and other such attacks are happening only because these people are associated with Rashtriya Swayamsevak Sangh (RSS) and BJP.”

“What kind of environment is being created in Kerala? It is the responsibility of the state government to take actions,” he added. 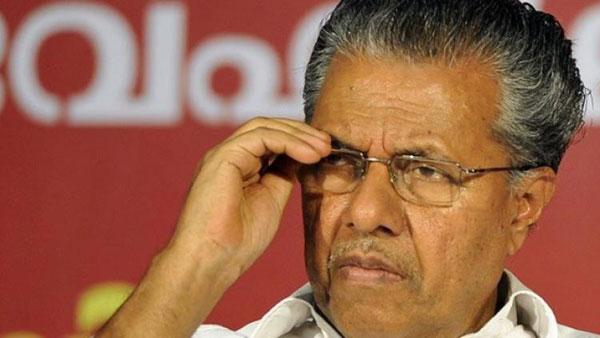 BJP offices attacked in Kerala: Strong action would be taken against who are responsible, says CM Vijayan

The attack comes hours after a bomb was hurled near a CPI (M) leader’s public meeting at Kannur which is a hotbed of clashes between CPM and RSS. One person was injured during an attack said police.

On the other hand, Chief Minister Pinaryi Vijayan had strongly condemned the incident saying strong action would be taken against those who are responsible for hurling the bomb at the venue.

After the LDF came to power in the May 2016 Kerala assembly polls, the state has witnessed various incidents of violence amid RSS and CPM. 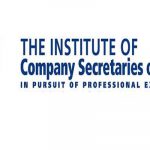 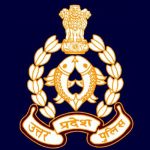