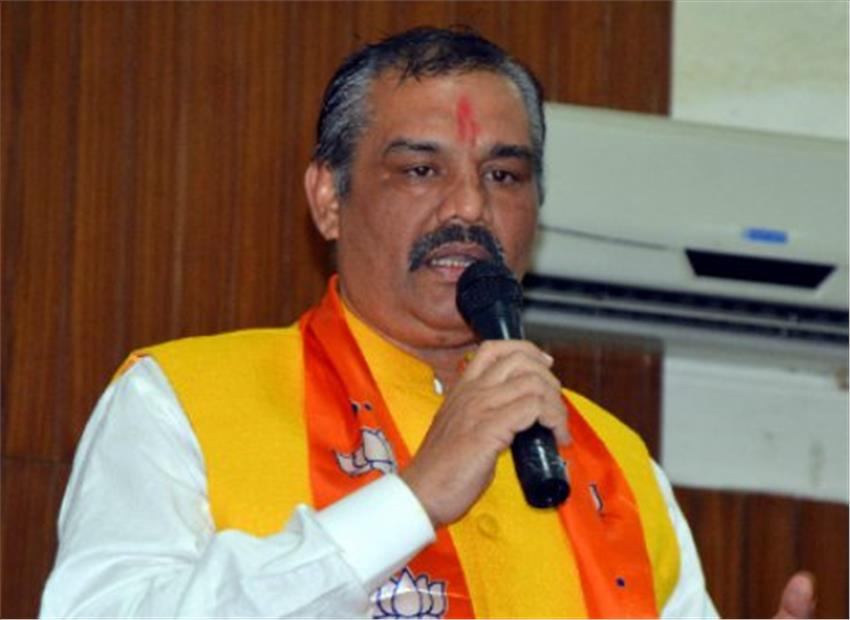 According to media reports, Sampla is disappointed over the distribution of tickets for the upcoming Punjab assembly elections which is why he took a decision of getting him away from the both of his current post “Union minister of State for Social Justice and Empowerment and of BJP Punjab president.

Sampla resignation came hours after the BJP Punjab unit releases six more names for the assembly elections in Punjab. As per rumours, Sampla is angered with the party’s decision to fill Som Prakash from the Fagvara constituency as he wanted to set his own choosing candidate to contest for the seat. 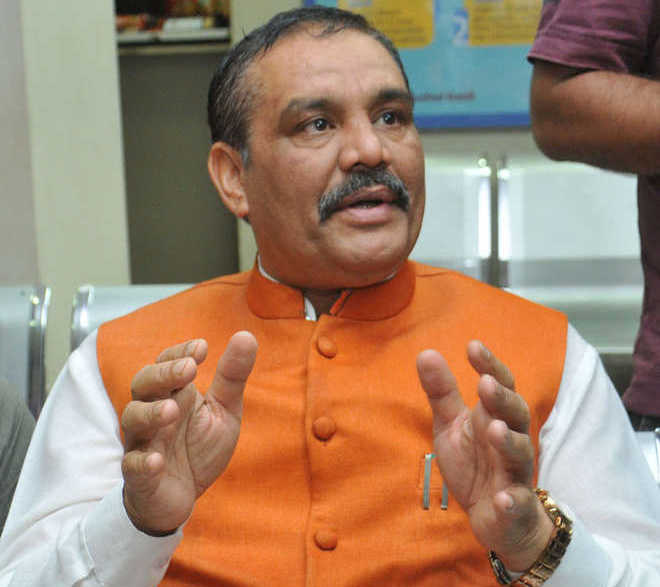 Union Minister gives Ultimatum to BJP to amend its decision 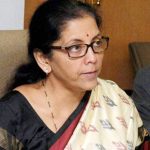 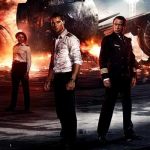