BMC Elections: The continuation of leaving Congress by its own leaders is not stopped here as till now several leaders has left the party ahead of assembly elections in the five states. But this time the jolt came from Mumbai where former congress MLA Krishna Hegde has left the congress just weeks before the BMC elections in Mumbai scheduled for February 21. 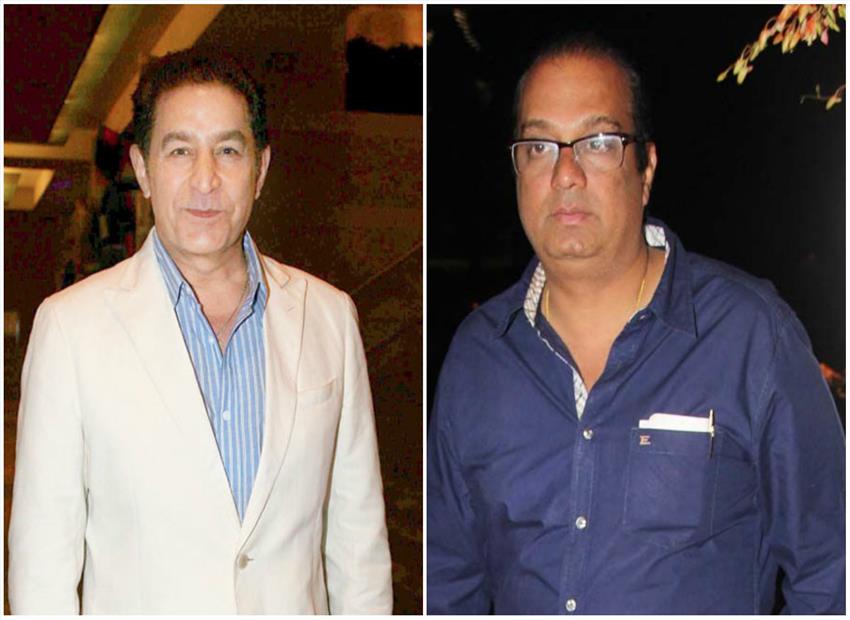 The duo joined BJP at the residence of CM Fadnavis

Hegde and the Bollywood actor Dalip Tahil have joined the Bhartiya Janta Party. They joined BJP in the presence of Maharashtra Chief Minister Devendra Fadnavis and State BJP unit chief Raosaheb Danve at Varsha, the official residence of the Fadnavis in South Mumbai on late Sunday night.

Former Congress MLA told that Mumbai unit president was the reason behind him leaving the party. He further said the autocratic behaviour of Mumbai Congress president Sanjay Nirupam was responsible for his decision. 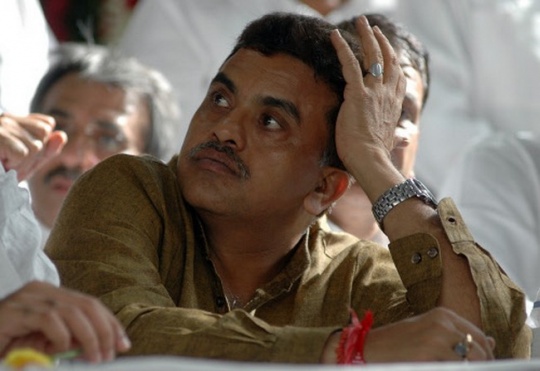 “I tried to point out to party leadership about how Nirupam was damaging the party. However, no cognisance was taken of my plea,” Hegde, who represented Vile Parle Assembly constituency said. 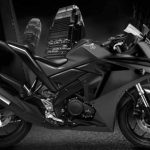 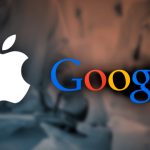