There is some good news for the India biking community. Some recent reports suggest that BMW is planning to bring its smallest engine offering, BMW G310R, to India. It is not just the BMW G310R launch, BMW has shook hands with TVS Motors to build the bike in India itself. It will be built in the nation and then exported to the west including the US and Europe. (Yes, Germany too) 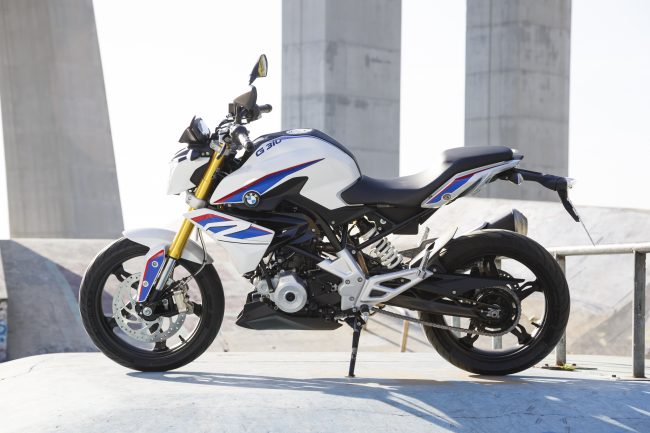 BMW G310R launch is expected to be somewhere in the first quarter of 2017.

Frank Schloeder, President, BMW India said that they have big expectations from the 313cc bike. Earlier, all the BMW Motorrad bikes were imported and then sold in India which made quite expensive. The G310R will be the first BMW Motorrad vehicle to be manufactured in India. This is big because it hints at the possibility of mass production in India in the near future. (BMW S1000RR, I am looking right at you)

The company is currently working on the retail and distribution of the G310TR in India. The bike is expected to be launched in Q1 of 2017. Although the official price of the bike is not yet available, we believe that it will be priced somewhere in the Rs.2 – 2.5 lakhs. The bike will be manufactured from scratch in the TVS Motors Hosur plant which is located in Tamil Nadu. Reports also suggest that TVS will also produce a local variant of the same bike by the name Akula 310 which was featured in the 2016 Auto Expo. 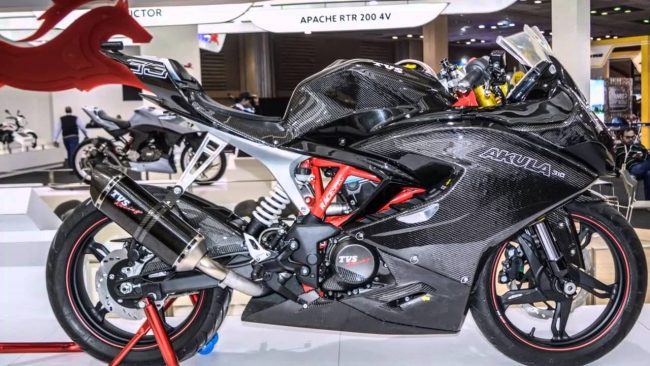 With the BMW G310R launch, TVS is also expected to start the production of Akula 310, which borrows its engine from the BMW G310R.

The culmination of world-renowned engineering of BMW and the cost-effective production techniques and sourcing of TVS will definitely make an impressive package.

The BMW G310R features a 313cc single-cylinder engine which churns out 34 Bhp of power along with 28Nm of torque. It can reach a top speed of 144 km/h and comes with ABS as stock.

It will give direct competition to current ruler of the street segment, the KTM Duke 390. We are anxiously waiting to see the two clash with the BMW G310R launch! Stay tuned for more updates.