Bollywood Actor Sanjay Dutt: A journalist was injured when the Bollywood actor Sanjay Dutt’s bodyguard started hitting him in Agra during a shooting of superstar’s upcoming movie Bhoomi. An FIR has been lodged by victim journo. For this, Sanjay Dutt has apologised to media persons. 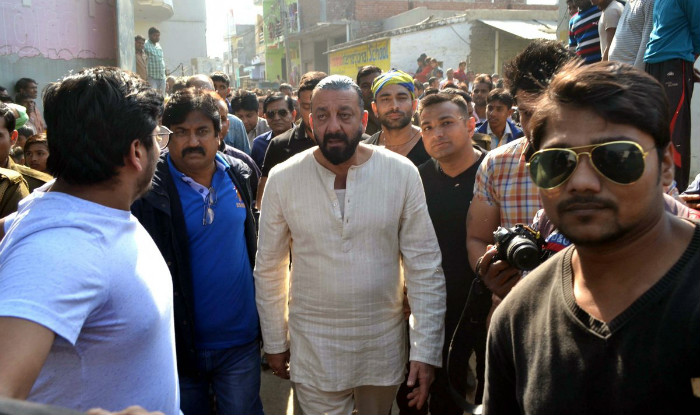 The Bollywood superstar was in Agra to shoot for his upcoming movie Bhoomi, which is his first movie after completion the jail term. Omung Kumar is Director of the movie.

This has become another legal battle for him as an FIR has been filed against his bodyguard for misbehaving with media persons, which injured a journalist.

A throng of his fans was amassed to see the Sanjay Dutt at the VVIP road near Taj Mahal which became cause of road blockade and traffic in the area. The scenario turned quite troublesome for tourists who had come to prying Taj Mahal. 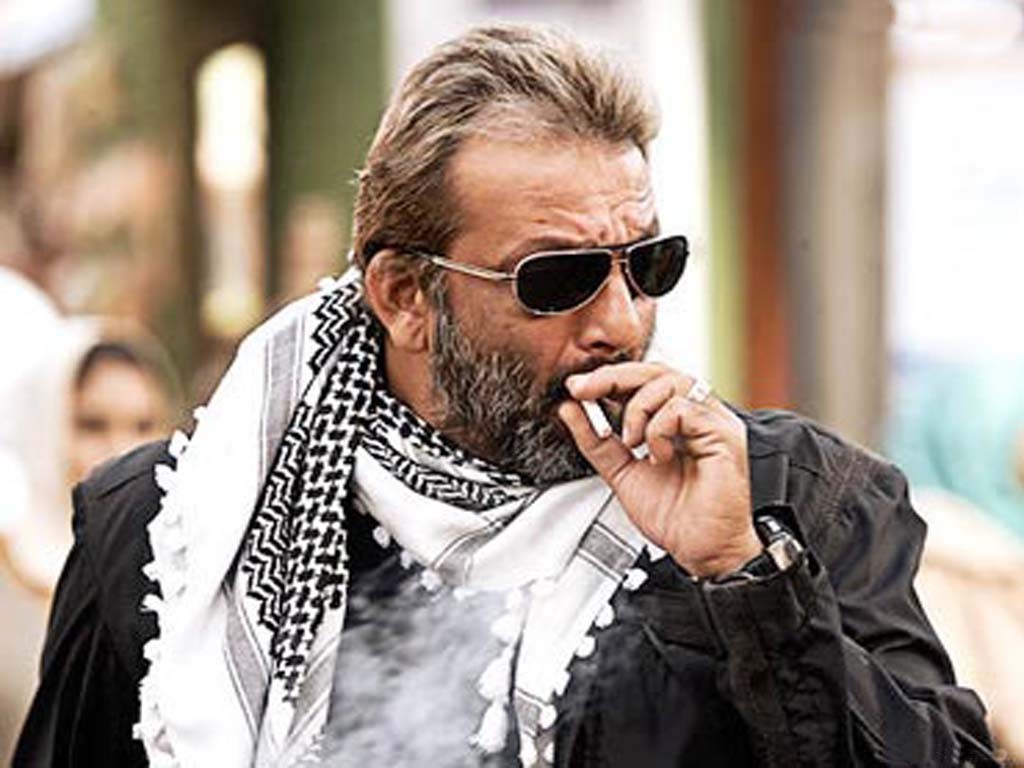 Meanwhile, media persons also amassed around Dutt to click his pictures in their camera but the security trying to save Khalnayak and pushed the journalist leaving two of them injured.

According to reports, the journalist was trying to capture a few pictures of the actor when the throng got unmanageable and the security as well as the police force, started hitting him and his media colleagues with sticks, resulting in serious injuries on his head and chest. Later, Dutt apologised to media persons over the scuffle. 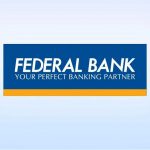 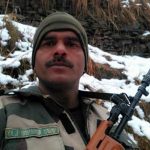 BSF Jawan video viral: Tej Bhadur questions PM Modi why is he getting punished for exposing corruption?
Leave a comment Leave a comment