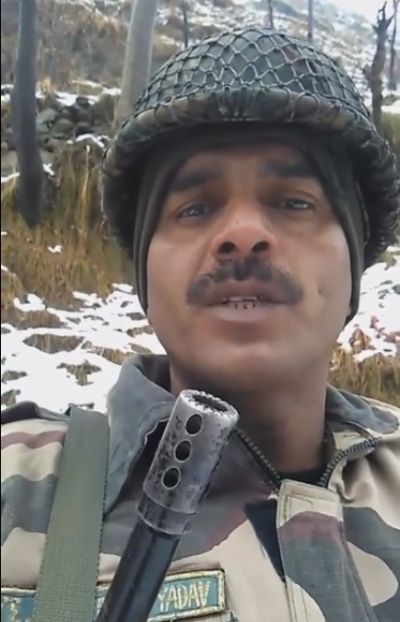 BSF Jawan video: Yadav talked to his wife on February 7, says his brother-in-law

“His wife talked to him last on February 7. We have been calling him on his mobile number but it goes unanswered,” the reports quoted his brother-in-law Vijay as saying.

BSF jawan Tej Bahadur Yadav, in a video, has alleged bad-quality food for the soldiers along the Indo-Pakistan border in Jammu and Kashmir. 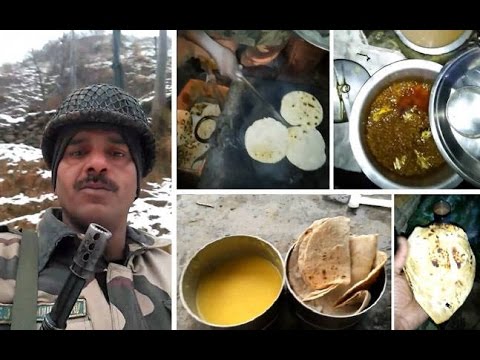 In the video, the jawan had alleged: “We only get a parantha and tea as breakfast… we stand throughout the duty hours. For lunch, we get roti and dal (pulses) which only has turmeric and salt,”. The videos have gone viral on social media triggering several reactions.

The jawan’s family has filed a petition in the court, saying they have no idea of his locations. 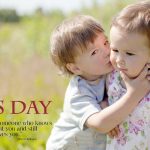 Kiss Day Quotes: Best Quotes, SMS and WhatsApp Messages To Send Your Loved Ones!!
Next Article 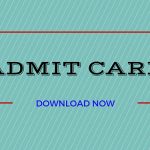