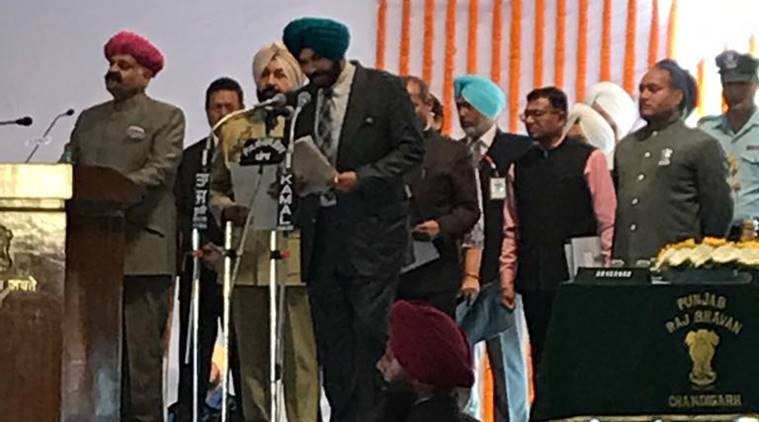 Sidhu along with  other MLAs also sworn-in as Minister 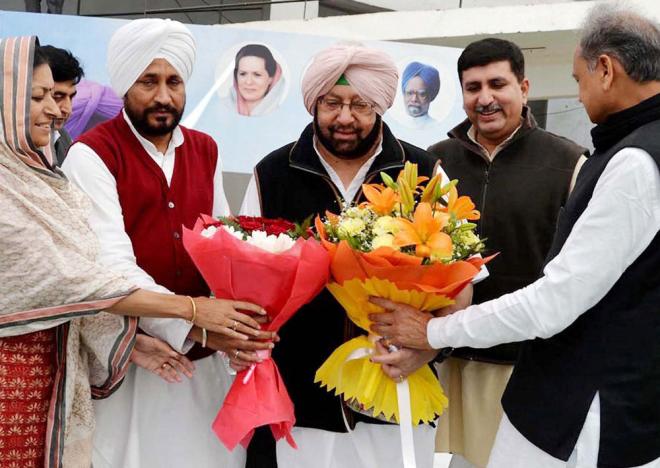 Rahul Gandhi, Manmohan Singh and other senior leaders was present on the occasion

Amarinder Singh has become the 26th chief minister of Punjab. Earlier, he had remained Chief Minister from 2002-2007. Keeping the financial health of the state, he has chosen for a low-key swearing-in ceremony. 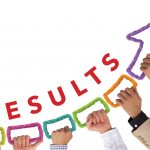 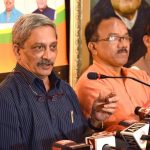