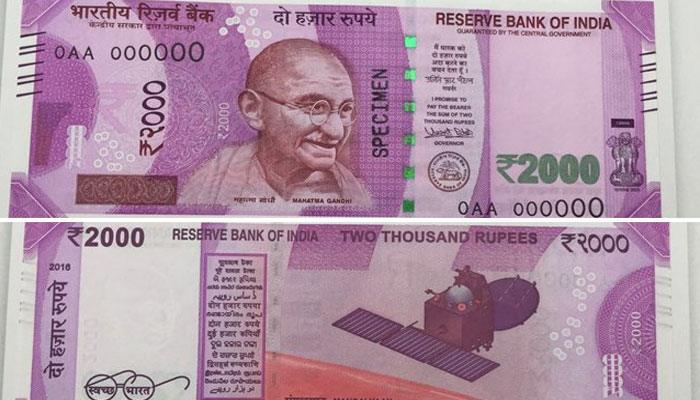 The withdrawal and deposit of money restrictions had been imposed by the government in November after announcing its demonetisation policy which had led to a huge outcry in the public. The cash flow in the economy had slowed down owing to demonetisation policy of RBI. However, it has improved a little over the past two weeks.

The deposits of old notes are not allowed at any of the banks in the country now. The NRIs are allowed to deposit the old currency worth Rs 25000 until June 30 at the designated offices of RBI.

As per an RBI official, the supply of new legitimate currency has been increased from December 2016. In the case of weddings, the family is allowed to withdraw Rs 250000 from the bank.

Ever since demonetisation has been implemented into the system, teh government has been emphasising on the need for a shift to the cashless society. PM Narendra Modi has also launched many apps for facilitating the digital transactions in the backdrop of the demonetisation move. 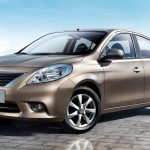 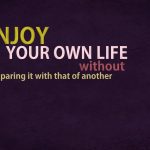