The outgoing Director of Central Intelligence Agency John Brennan has recently said in an interview that it would be the epitome of folly for the US President-elect Donald Trump if he chooses to relinquish the nuclear deal with Iran. Furthermore, CIA Chief John Brennan has advised Trump to beware of Russia’s intentions and move cautiously while dealing with it. Commenting on the Syrian attacks, the CIA director held Moscow responsible. 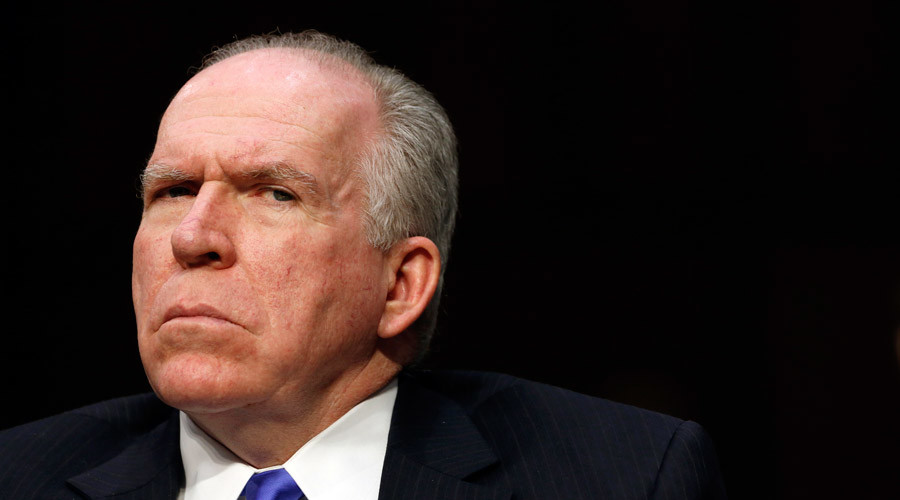 “It could lead to a weapons programme inside of Iran that could lead other states in the region to embark on their own programmes…So I think it would be the height of folly if the next administration were to tear up that agreement.”, said John Brennan while commenting on Trump’s plans to scrap the Iran Nuclear deal.

He further said that “it would be disastrous” if Donald Trump ends the Iran nuclear deal as he said that it would be inappropriate and unprecedented to act against the agreements made by the previous administration.

Outlining the thrust areas  in which the administration is required to act with great “prudence and discipline” as per him, he mentioned these areas that need to be dealt with utmost diligence – where the language is used regarding terrorism, relations with Russia, the Iran nuclear deal and the way in which the CIA’s own covert capabilities were employed required.

“I do not have confidence that the Russians are going to relent until they are able to achieve as much tactical battlefield successes as possible…I think President Trump and the new administration need to be wary of Russian promises”, he added.

He also said that Russia had tried to manipulate the US election results by hacking and updating misleading information, while he stated that the US should not “stoop to their level” and should use better and systematic ways to make Russia understand that such a devious act is unacceptable.

Brennan will be bidding adieu to CIA in January next year. 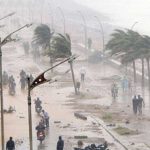 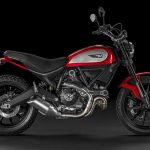