Uttar Pradesh chief minister Akhilesh Yadav is following the election strategies of Prime Minister Narendra Modi for the coming elections in the state, which he availed in the Lok Sabha election. Yadav is looking forward to having his own campaign team to promote him and his party in a positive manner. He is also trying to make his positive, progressive, development and separate picture among people by this way. 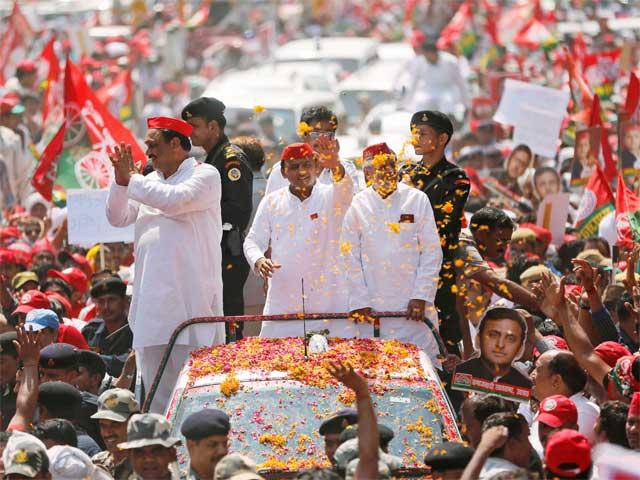 CM Yadav is looking professionals from Harvard University to design his campaign. There are six months left for the election in Uttar Pradesh. Steve Jarding, a lecturer in public policy at Havard and founding partner of international consulting company SJB Strategies International which advises candidates, is leading the chief minister’s campaign. The alumnus of Havard Advait Singh is the deputy campaign manager.

The report by The Times of India said the Jarding’s involvement in UP election is for making CM Akhilesh campaign successful, the report also claimed that he would be work-out the SP’s campaign Strategy.

Sources said that now the Jarding and Singh will only be played a vital role in Yadav’s campaign and not the party’s.  While requesting to not to mention his name a senior leader of the party told that the Chief minister has formed an independent team, which is handling his campaign but we will be working with Netaji “Mulayam Singh Yadav” for devising the party’s poll strategy 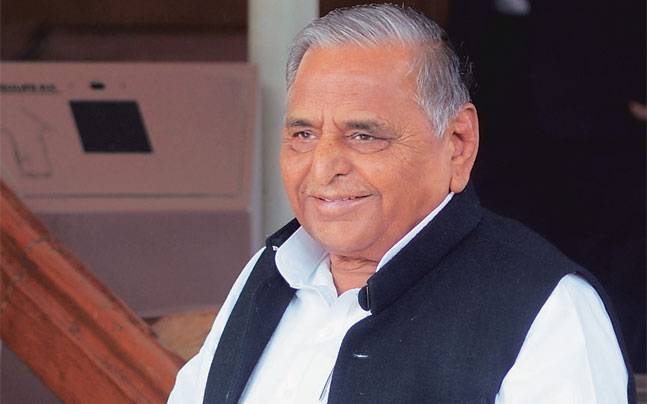 SP is yet to launch its election campaign, another side; Bahujan Samaj Party and Congress have organized multiple rallies. The dispute between Chief Minister and his uncle, party’s state president Shiv Pal Yadav, which became public last month has further delayed the SP’s campaign, which was kicked- start by the Party Supreme Mulayam Singh Yadav on 7 October from Azamgarh.

The poll strategists, including a team of 20 members who are familiar with the state and professionals who specialize in the field of communication are closely working with him on his outreach programs. They are planning to launch his campaign in the second half of the October. 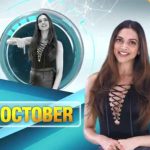 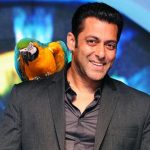