I am little lost and nervous, says Grover

“My thanks and gratitude for all the love. I am non-existent without the love. My public Identity is just because of the love you shower. I embrace it. It fills my heart and leaves no place for hate. I just want to surrender myself to good work, good people who acknowledge my intentions genuinely. And yes am feeling a little lost and nervous too. Don’t know what the future holds for me. But thank God my son Mohan is sleeping next to me. As I look at his innocent face, I feel lucky to have such a reason to smile. It reassures me that no matter what tomorrow will be beautiful. New…. Yet beautiful,” the comedian said. 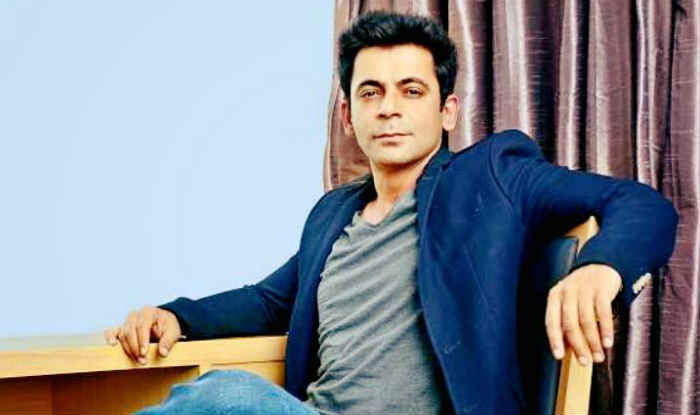 He showed his nervousness and feeling on social media

Although his return to The Kapil Sharma Show remains uncertain, but he talked about how he is feeling nervous and lost. He did not mention about his quarrel with Kapil in the post, but his words are moving enough to know what he is going through currently.

Several reports say, a rival channel has approached Sunil Grover and there could a mega announcement soon about his comedy show if both the parties agree to mutual terms and conditions. The way things stand currently, it may not exactly come as a surprise to many. People from industry hint that Ali Asgar may also follow suit. 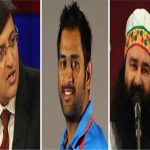 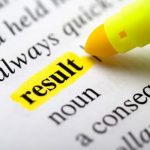