CRPF orders inquiry against commandos: At least 59 newly appointed commandos of the Central Reserve Police Force (CRPF) probably to face action for allegedly taking a decision to visit their families without informing anyone. They all were headed to the headquarters in Bihar where they are posted but made a decision to abandoned the journey just for the sake of meeting their family members. 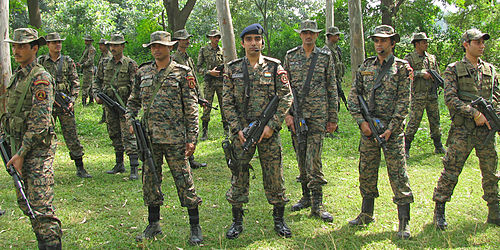 CRPF orders inquiry against commandos: Jawans were scheduled to report to his posting place

The incident took place on Sunday at Mughalsaria railway station. The Jawan did not inform their contingent commander, who was on board the train, and made their escape in the night.” said officials.

Jawans were scheduled to report at the headquarters of the 205th Cobra unit in Gaya in Bihar for their onward deployment for special anti-Naxal operations, said officials of the Commando Battalion for Resolute Actions.

CRPF issues clarification regarding the 59 trainees of 205CoBRA Bn, who went missing from train sans informing before their first deployment pic.twitter.com/hXTY1XolvF

CRPF has initiated order for an inquiry against the commandos

The de-boarded commandos were trained in a batch of 600 commandos in J&K and other were to follow them later.

“The CRPF has ordered an inquiry. The trainers and the havildar, who was accompanying these commandos, have communicated with some of those who vanished from the train. Some have promised to report for duty by Tuesday,” senior officials said. 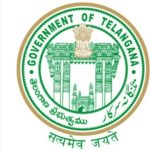 TS Inter Vocational Admit Card 2017 to be released for Download at bie.telangana.gov.in
Next Article 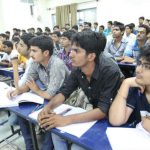