Indian Olympic Association: In a remarkable development, the former president of IABF, Ajay Singh Chautala, and Suresh Kalmadi was made the honorary life president of the IOA. He is the Common wealth games scam accused and spoiled Congress leader.

Chautala as president served the Indian Olympic Association from December 2012 to February 2014 when it was suspended by International Olympic Committee. 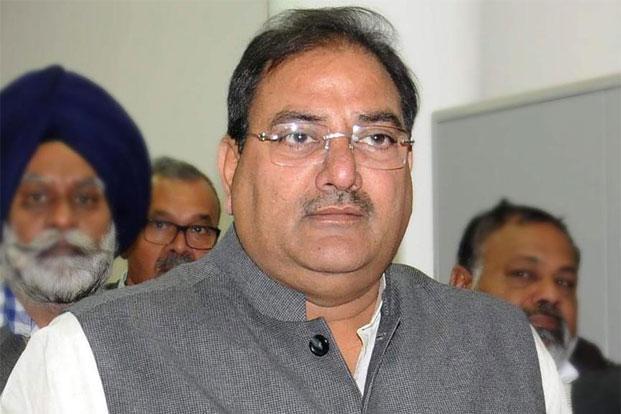 At the same time, the bid of newly-formed Boxing Federation of India to get recognition from the Indian Olympic association continues to dilly-dally because IOA said that it will first consult the former IABF before announcing the final decision.

While attending the Annual General Body Meeting, Indian Olympic Association President N Ramachandran told the media persons that a committee of three members will consult the ex-Indian Amateur Boxing Federation on the issue of recognition sought by BFI.

The international body AIBA terminated the recognition of IABF in 2013 due to malpractices in the election; however, the IOA continued to recognize it as the National Sports Federation for boxing.

“The recognized body for boxing as of now is IABF. We cannot have two federations for one sport. So, IOA will first write to IABF, informing them about the claims of BFI and seek its views,” Ramachandran said.

This is in keeping with the process of natural justice where we are seeking views and clarifications to help proceed further. Once this is known, the IOA will view the matter then.” 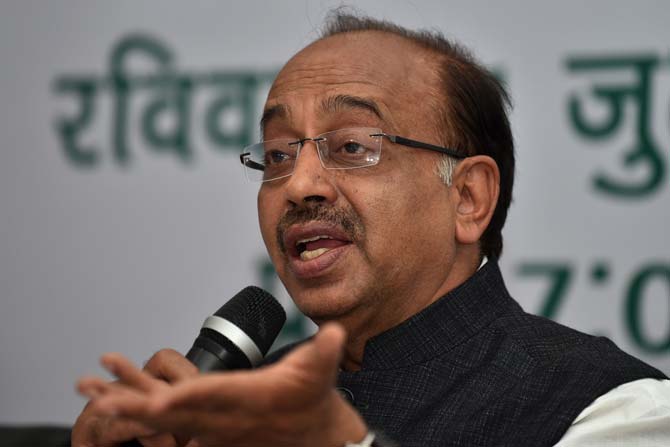 Reacting to the news, Sports Minister Vijay Goel said: “We are shocked at the resolution passed by Indian Olympic Association to make Kalmadi and Chautala life presidents. It is totally unrespectable. We shall review the situation and take necessary action. We have asked for the report, will also talk to the IOA office bearers and take necessary steps (sic).”