Since the superheroes debuted on CW, the channel has taken giant steps towards success. The latest feather in the channel’s cap is CWs Arrowverse crossover. Arguably, no network have ever tried this kind of crossover, where superheroes unite together to save the world. It all started with Arrow which got its first flight on TV in 2012. From there the channel formed a DC TV universe and included three other spin-offs. These spin-offs are none other than Supergirl, The Flash, and Legends of tomorrow.

Coming side by side, this season the superhero line was kept at one slot for four straight days. The CWs Arrowverse crossover event was based on 1980s comic book miniseries, Invasion! The Heroes vs. Superheroes started its journey briefly on Supergirl and then moved on to The Flash, Arrow, and Legends of tomorrow. Moreover, the 4-day journey turned out to be pretty successful for the creators.

According to the entertainment website Deadline, CWs Arrowverse crossover broke all records of last 6 years in terms of watching and jumped 20 percent. Apart from that, Supergirl became the most watched show with 3.3 million viewers. The show reported it got highest viewers among men aged between 18-49 years in eight years. The Flash episode received 4.25 million viewers and it is the most-watched after an episode of the season 1, ‘The Man in the Yellow Suit’. 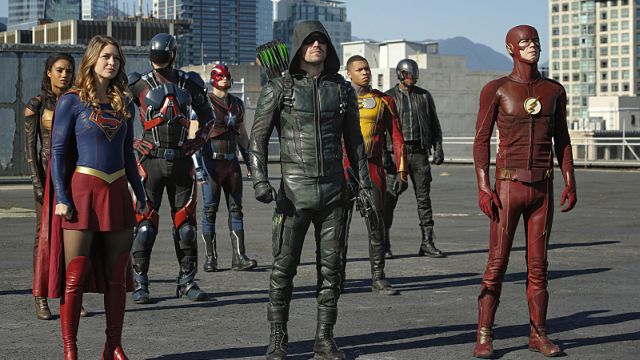 Arrow’s took the things further and it was another most watched episode of the CWs Arrowverse crossover with 3.55 million viewers since its last crossover. Nonetheless, Legends of tomorrow got the highest benefits due to the CW’s Arrowverse crossover ending. About 3.39 million audiences watched the episode Invasion. Seeing such a big turnover like this, the CW is definitely going to bring such kind of superheroes crossovers in future. It would be all depending on the scriptwriters to develop the stories which can break records of TV screens.

New crossover Supergirl and The Flash  in pipeline 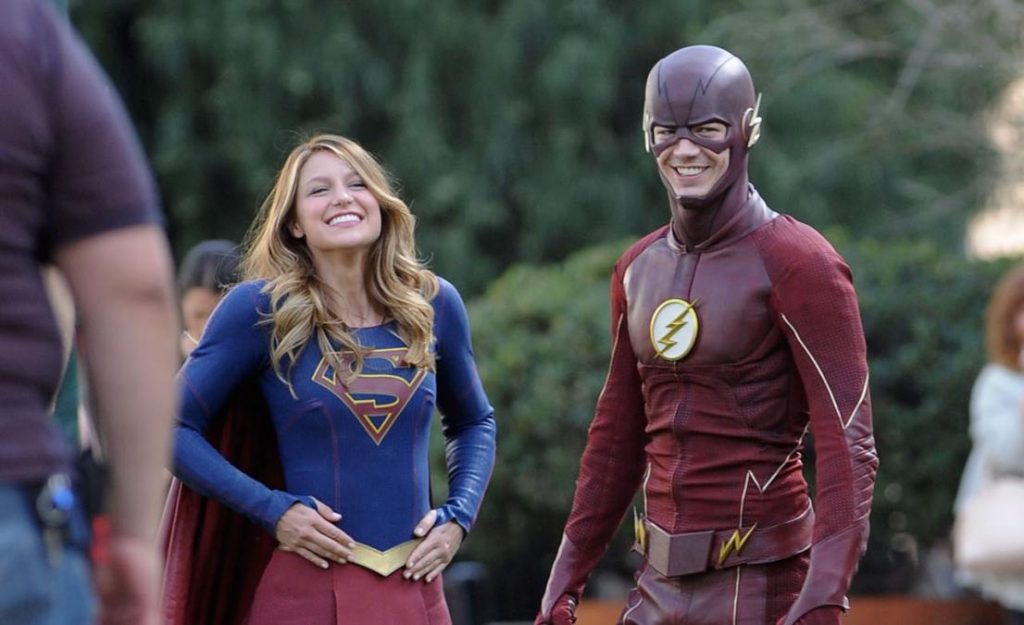 There was also criticism regarding the Heroes vs. Aliens episodes were exhausted with fascinating drama. However, there is the latest news after the CWs Arrowverse crossover that, The Flash and Supergirl are planning a two-episode event. This might be an offer to show the scale of crossovers. What is more? These superheroes crossover will not end here; they may be leaders individually but these kinds of crossover in future will make the CW channel an invincible player of the small screen. 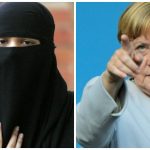 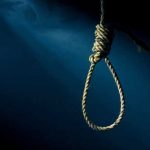