Deepa Jayakumar: Deepa Jayakumar, the alienated niece of late Tamil Nadu Chief Minister J Jayalalithaa alleged that she is being harassed by goons who prevent her from contesting polls in RK Nagar Assembly seat scheduled for April 12. 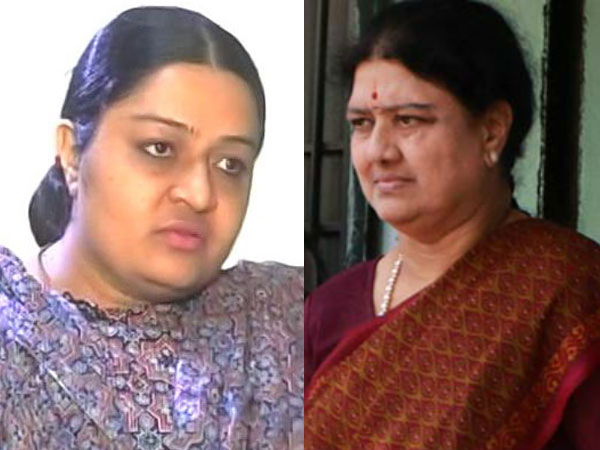 Difficult for me to stay at home due to Sasikala’s goons, says Jayakumar

“Right from the day I announced that I will be contesting in R K Nagar Assembly constituency, I am being harassed in several ways indirectly,” she said apparently referring to AIADMK chief V K Sasikala’s camp.

“I could not even stay at my house and goons are being sent against me. I do not know who (goons) they are…,” Jayakumar told reporters.

“Several conspiracies are being hatched to prevent me from contesting in the bypoll,” she alleged. 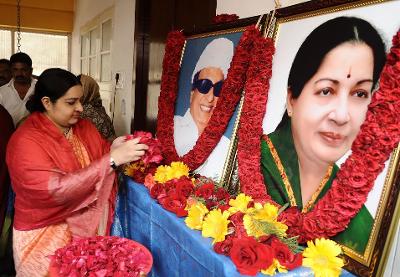 Deepa Jayakumar: After Panneerselvam and Sasikala, she went Amma’s grave to pay homage

Jayakumar has recently entered into politics who alleged that she was restrained from visited the hospital where Jayalalithaa was admitted last year was restricted from attending her last rites as well.

As Panneerselvam and Sasikala, Jayakumar also went to Marina beach to pay homage to Jayalalithaa at around 10 pm on Sunday night and sat there in meditation for some time.

She is contesting polls from R K Nagar constituency that fell vacant following the death of Jayalalithaa on December 5 last year. 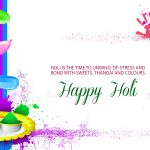 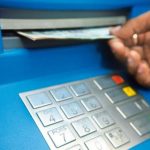