Delhi government may soon impose odd-even formula as the Supreme Court on Friday approved a pollution Code and stated all concerned agencies to take a note of it. The code is classified into four categories, moderate to post, very poor, severe, very server or emergency.

The Apex court three-judge bench, headed by Chief Justice of India Tirath Singh Thakur, accepted the submission made by all parties and asked the Centre to notify the level of four categories of pollution level. 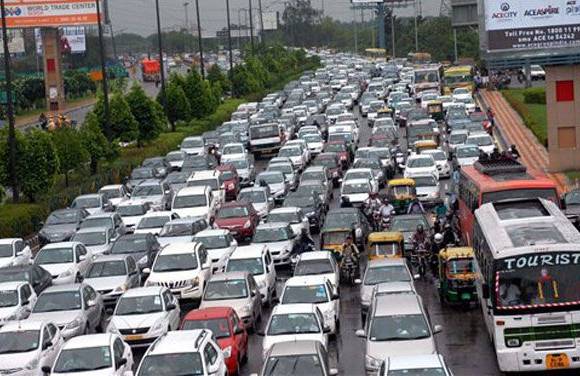 The court asked the Centre, Central Pollution Control Board (CPCB) and Environment Pollution (Control and Prevention) Authority (EPCA) to impose the graded action plan that will be pegged to various categories of the Air Quality Index (AQI). The Centre has recommended the odd-even formula even though CPCB’s reports said the measure, in the absence of other steps, did not have a significant impact on pollution. 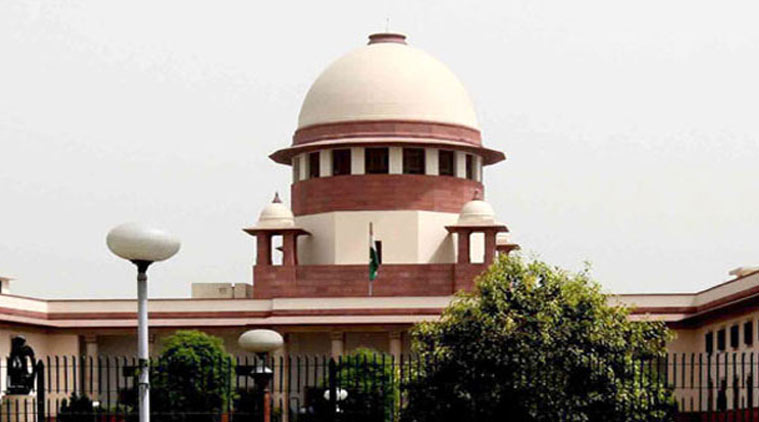 The next hearing on this matter will be held  on the third week of January2017.The Supreme on Thursday 18 November had directed framing and submission of graded response action plan for various categories of National Ari Quality Index.

The Supreme Court also directed the Centre to find out harmful effects of petrol, coke and furnace oil. Pollution Code is said to have measures such as an introduction of the odd-even scheme, consider shutting schools, etc if pollution level is very severe. 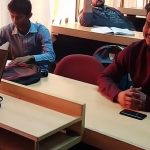 The Video of A Pakistani Student Singing ‘Aaj Padhane Ki Zid Na Karo’ to his Teacher is Freaking awesome!
Next Article 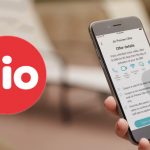